Lessons Learned from Getting Pickpocketed in Rome

Christina GuanLast Updated on: October 17, 2016
8 Comments
Psssst, FYI - this post probably contains affiliate links, which means I earn a commission (at no extra cost to you) if you purchase from them. For the full scoop on what this means, feel free to check out my Privacy Policy and Disclosure.

Once upon a time, I was a young, doe-eyed backpacker with all the confidence in the world that Rome would become one of my favourite cities. Oozing with fascinating history, culture and great food, the Eternal City filled me with high hopes and daydreams of flowing wine, heaps of pasta and gorgeous architecture…

I arrived at Rome’s Termini Station after a whirlwind couple days in Cinque Terre. I was relaxed, refreshed and ready to take the city by storm.

What could possibly go wrong, you ask? Well… 15 minutes into my Roman adventure, my wallet was stolen.

While I had heard ample stories about crime in Rome, I was still shocked. You just never think these things would happen to you. By then, I had already survived 5 weeks on the road without incident, and felt pretty invincible… but let me tell you: Roman pickpocketers are a whole new breed. They’re quick, cunning and so well-disguised… I actually felt impressed after the initial shock wore off. 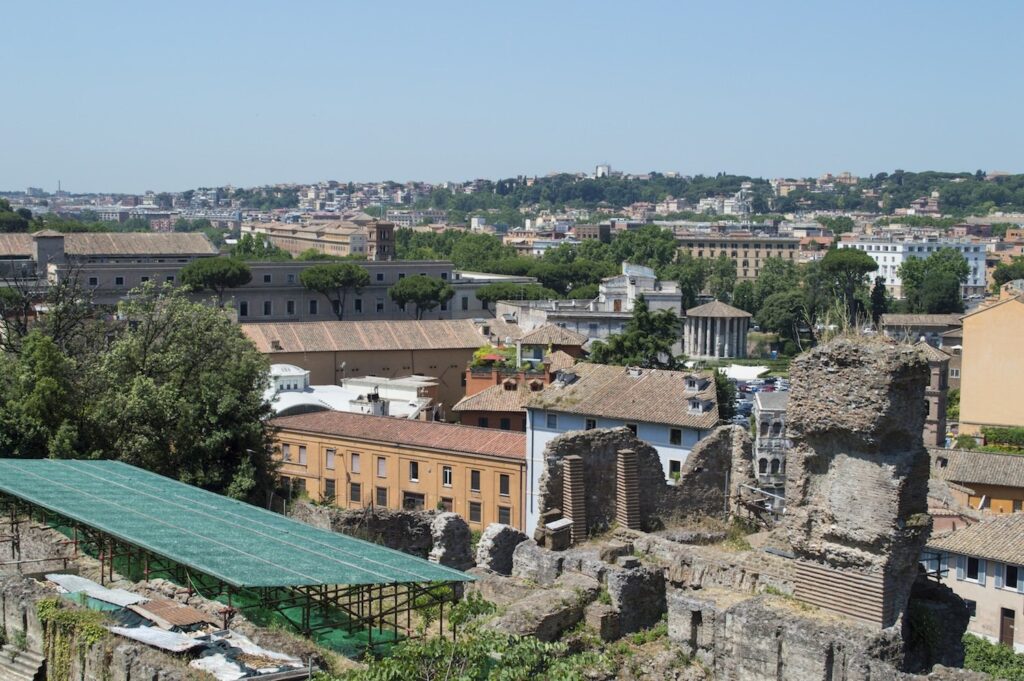 In my situation, I was waiting eagerly on the Metro platform for a train to my guesthouse. The waiting area was crammed full of tourists and commuters, so I kept my bag tightly zipped and close to my body. As I entered the crowded train, I felt a woman bump into me. Almost immediately, I noticed the zipper to my purse was open, but as I looked up, the woman had already slipped out of the train, and the doors shut in slow motion. For lack of better words, I was screwed. Goodbye credit card, goodbye cash and goodbye $50 Starbucks gift certificate.

I shook and panicked the entire ride on the Metro. Maybe I had put my wallet somewhere else, not in my purse, I tried to reason with myself. My friends attempted to convince me of the same, but deep down I felt a pit in my stomach… I knew that my wallet was definitely gone. Funny enough, the man who greeted me at the guesthouse wasn’t at all surprised, nor sympathetic. Goes to show what a common occurrence it is.

I mean, of all the ways it could have happened, this was relatively graceful. I’ve heard stories of women getting their purses cut off aboard busy buses, passports getting stolen from picnic sites and other equally devastating scenarios. Now looking back, I can gleam a lot of wisdom from my first pickpocketing experience. Here are some of the key lessons I learned…

1. Pickpocketers come in all shapes and sizes.

The woman who took my wallet was young, carried a rolling suitcase and was dressed like a tourist. Pickpocketers don’t always look like pickpocketers, which is why you should never let your guard down.

2. It can happen to anybody, really, even you!

Trust me, I spent hours researching common pickpocketing scams and did everything I could to make sure my things were safe. I even had a secret compartment in my purse for valuables. I was careful, and it still happened! At the train station, I hastily stuffed my wallet into my bag after buying tickets, thinking 5 minutes without the secret compartment wouldn’t hurt. I was definitely wrong. Lesson learned – be careful, all the time.

I ate a lot of gelato to get over my woe.

3. Be prepared – have emergency phone numbers handy and separate your cash.

Luckily, I only lost 20 euros and my cards. In hindsight, it could have been much worse, and I’m thankful. What was really a headache though was finding the phone numbers to cancel my cards, and the extra account information I needed to close my accounts (e.g. card numbers). I didn’t have a list of these and that added a lot of stress to my plate. If you’re ever travelling, it’s best to know that you’re prepared for the worst case scenario.

4. The importance of friends and support.

I was travelling with two friends at the time, and I honestly don’t know what I would have done without their help. They kept me calm, helped me research what to do, found important phone numbers, and helped me maintain my sanity during a chaotic and stressful time. The importance of a support network can’t be overstated! 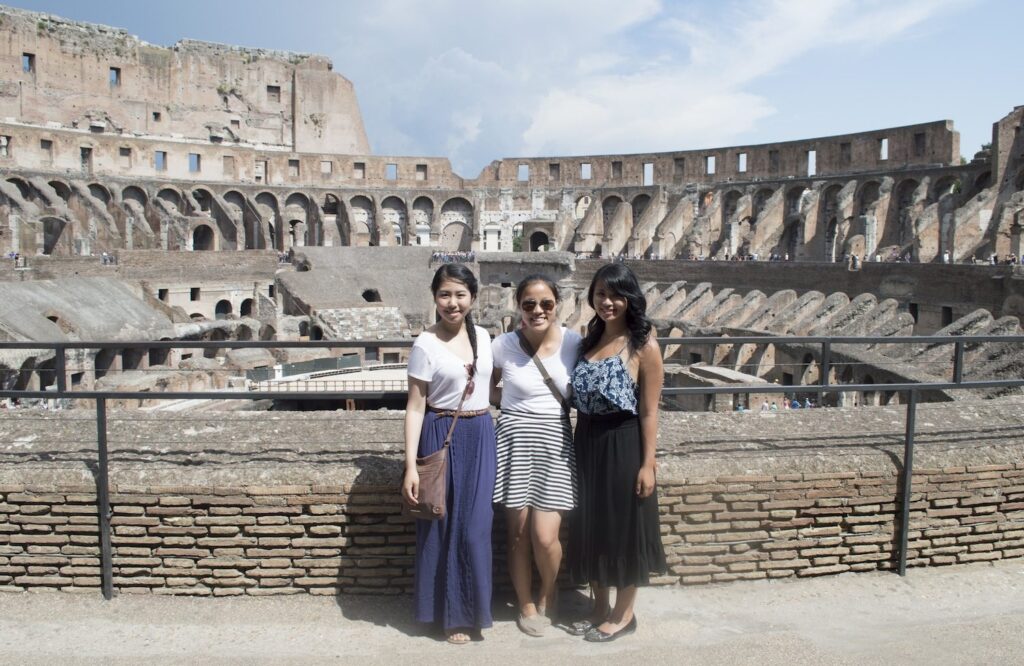 Friends are the best support system you could ask for when you’re abroad.

All in all, a lot of lessons learned… I’m not glad it happened, but hey, at this point, it’s water under the bridge!

How I Got Scammed by a Businessman in Rome

Well readers, have you ever been pickpocketed? If so, where and what happened?!