The Bewildering Beauty of Iceland (in Photos)

Christina GuanLast Updated on: March 23, 2018
6 Comments
416shares
Psssst, FYI - this post probably contains affiliate links, which means I earn a commission (at no extra cost to you) if you purchase from them. For the full scoop on what this means, feel free to check out my Privacy Policy and Disclosure.

Until you see it for yourself, it’s hard to believe a place like Iceland actually exists.

Some might say it’s Mother Nature’s ‘best hits’ album. Staggering waterfalls mixed with milky blue water, mindblowing national parks next to glittering ice caves… I could throw a million adjectives at you, but no word better describes Iceland’s beauty than extreme. The entire country drips with a radical appeal hardened by sights that could simultaneously awe you… and destroy you with their force.

I mean guys, there’s beauty, and then there’s Iceland… dominating a league of its own.

And because words just won’t cut it, I’ve rounded up some of the best Iceland pictures I captured during my 10 day trip across the country. Honestly, looking back at some of these, I might be convinced that they’re among the best photos I’ve captured ever. But no credit to me of course – it’s all Iceland, baby.

For more practical information about Iceland, check out my list of must-sees on an Iceland road trip and my roundup of offbeat & awesome adventures to experience in Iceland.

Some self-indulgent Iceland photography (that will knock your socks off) 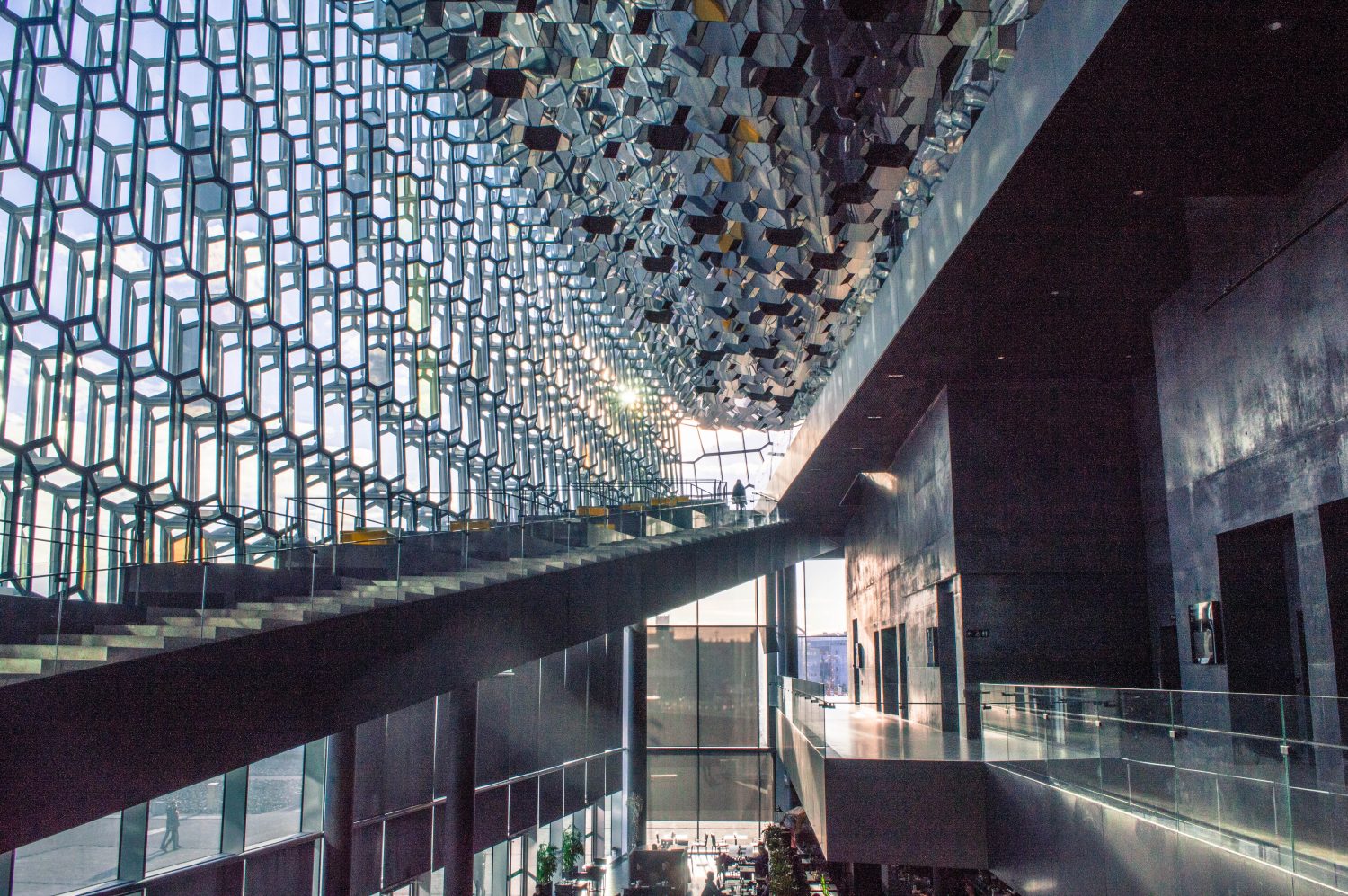 Inside the Harpa in Reykjavik 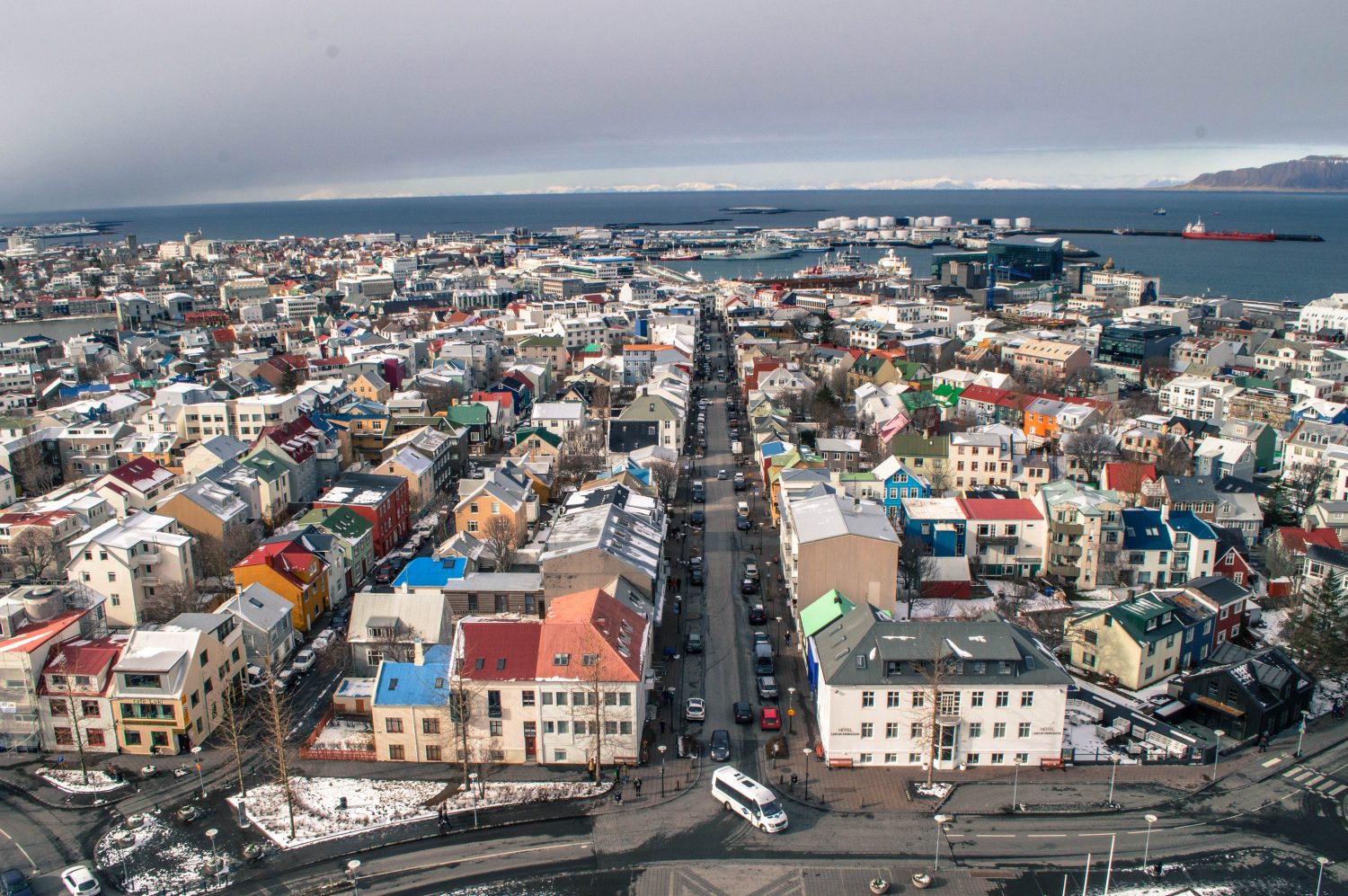 A colourful look at Reykjavik from the Hallgrímskirkja 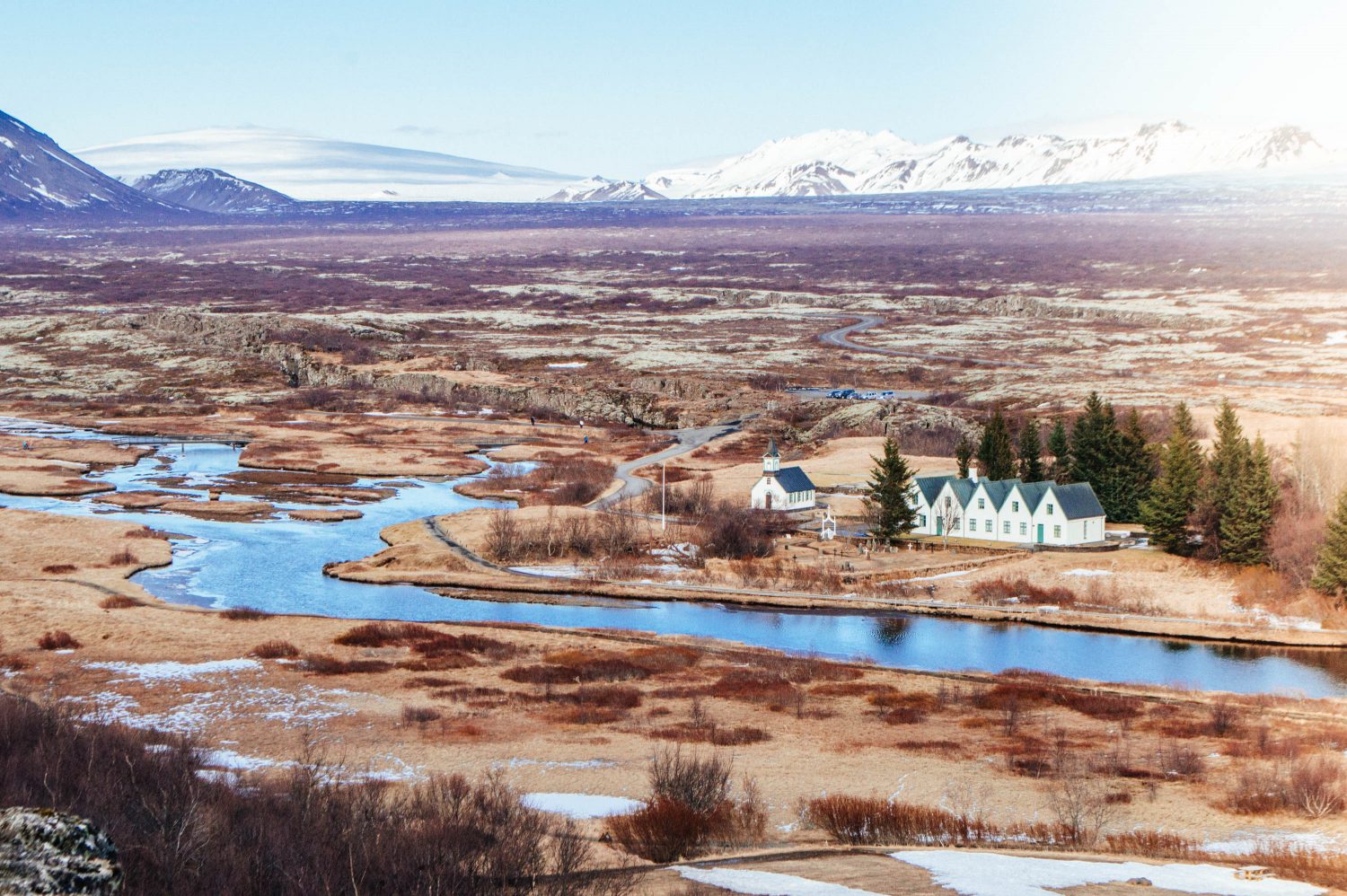 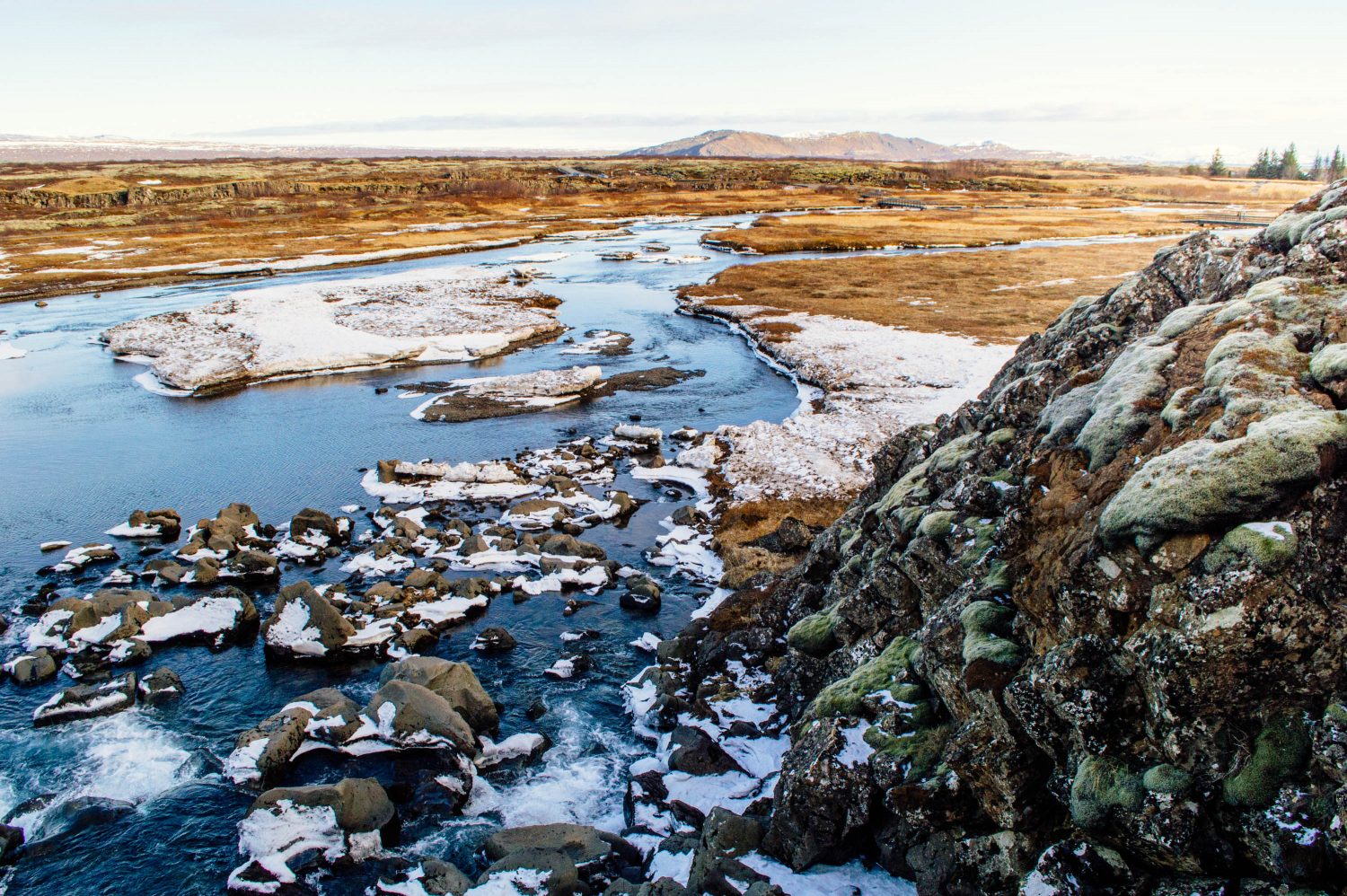 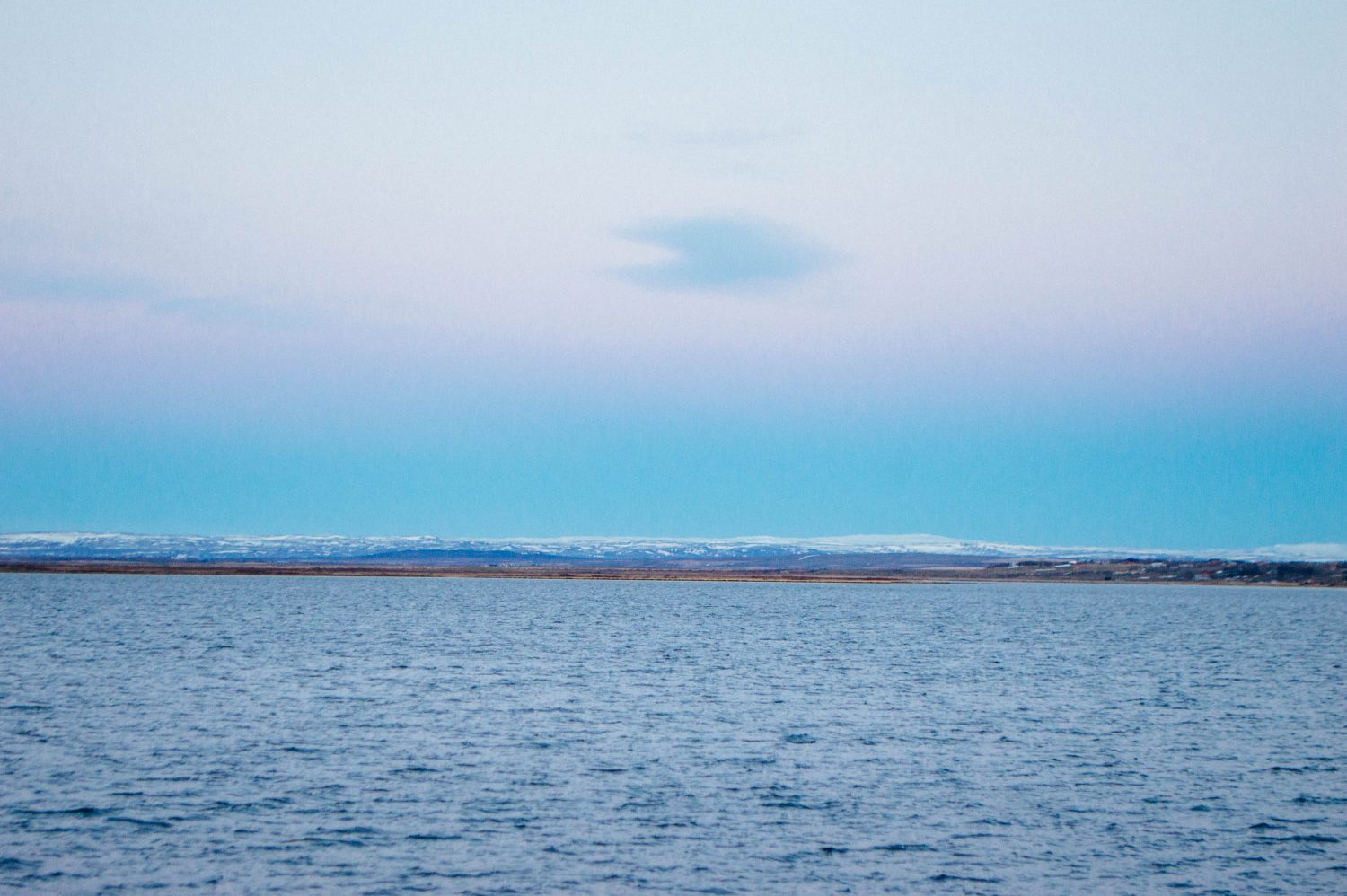 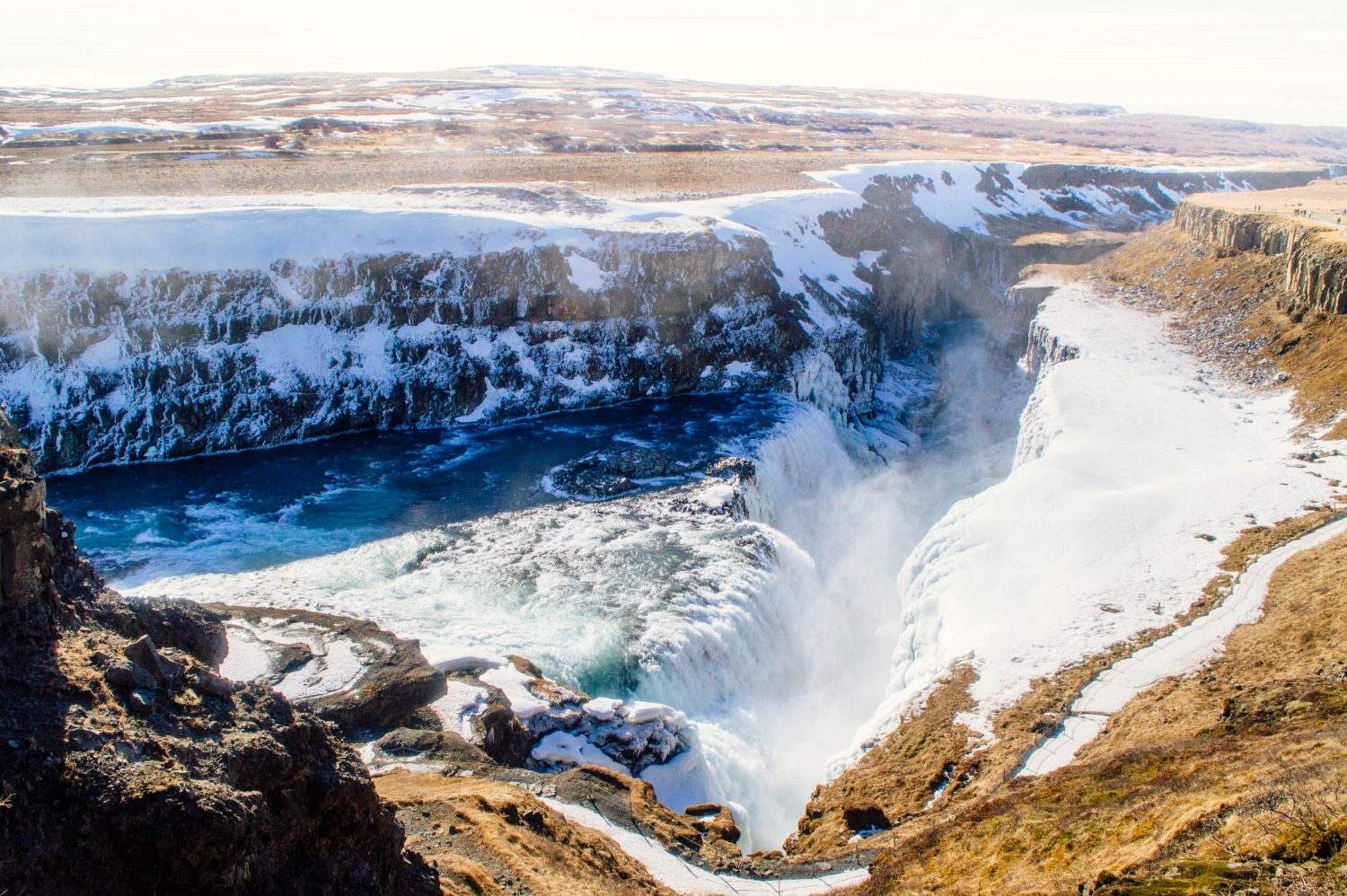 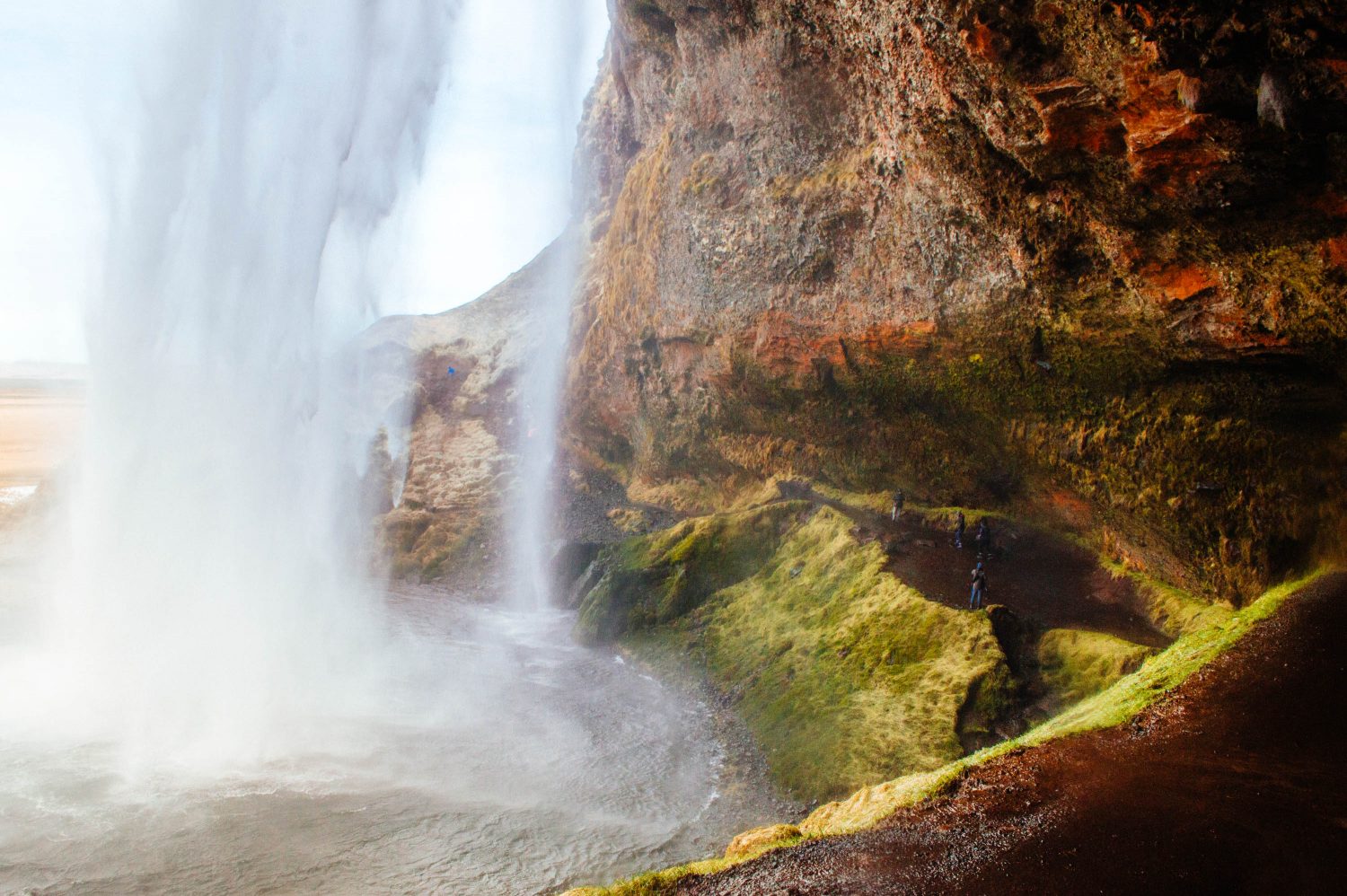 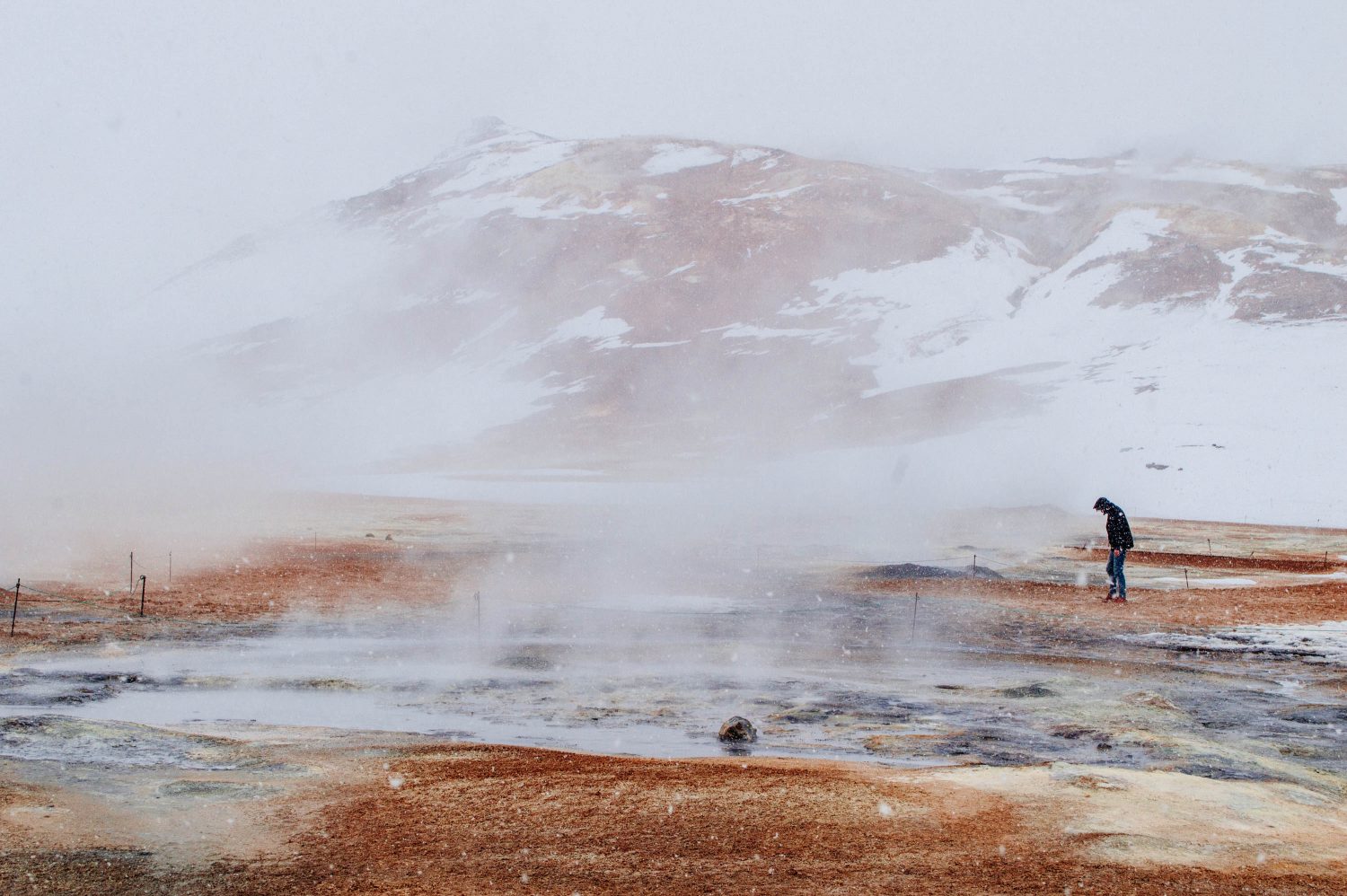 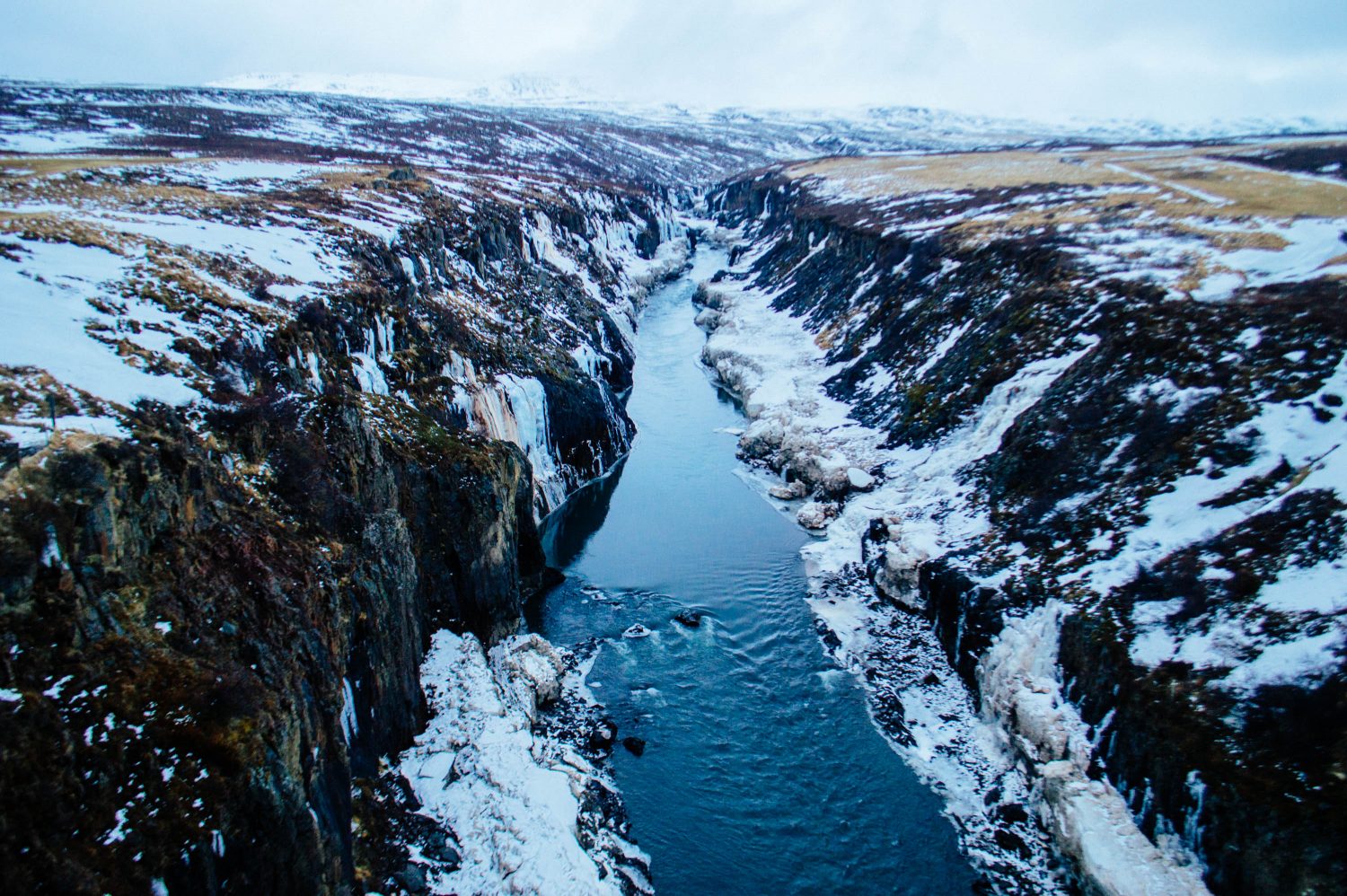 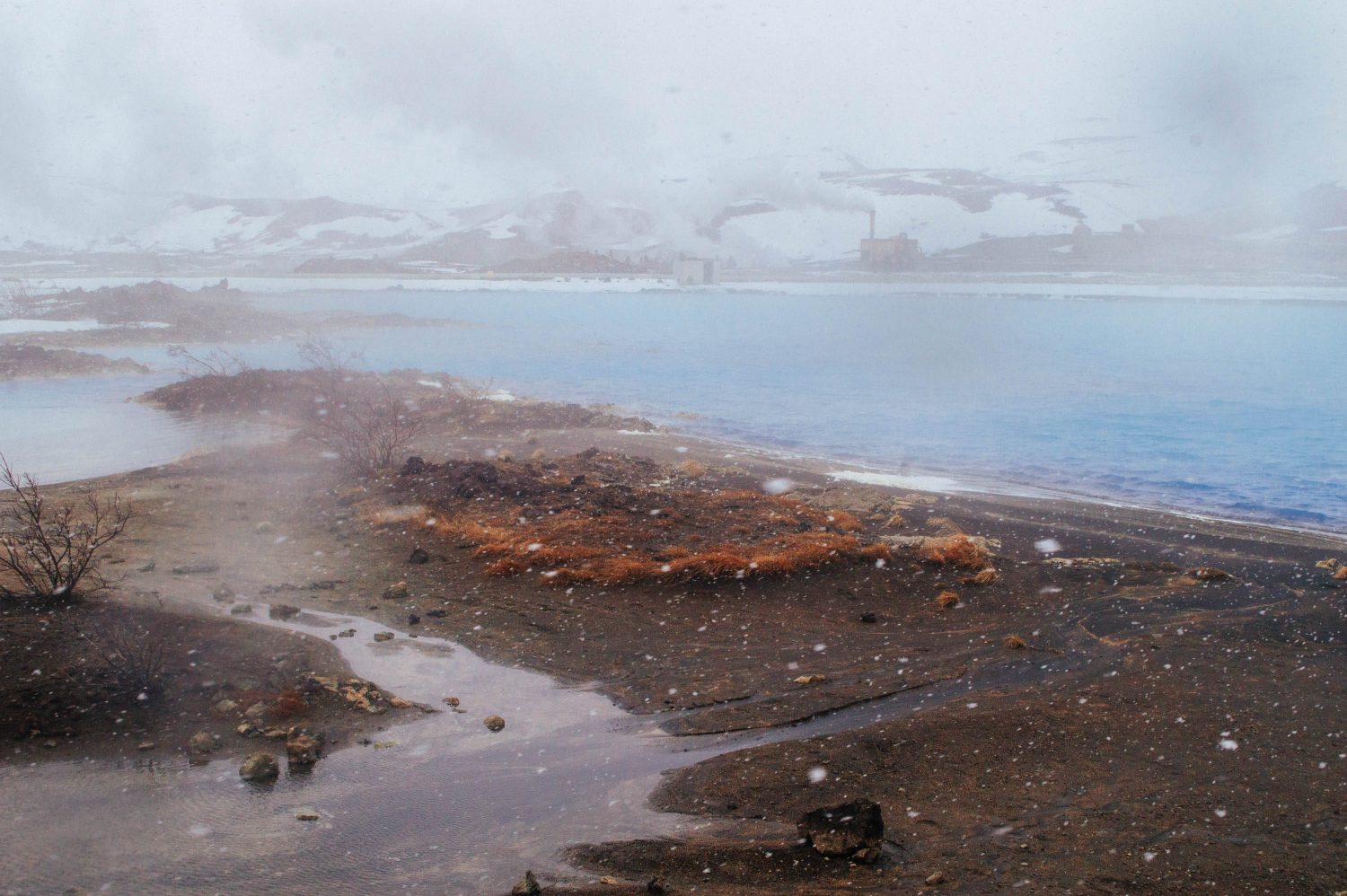 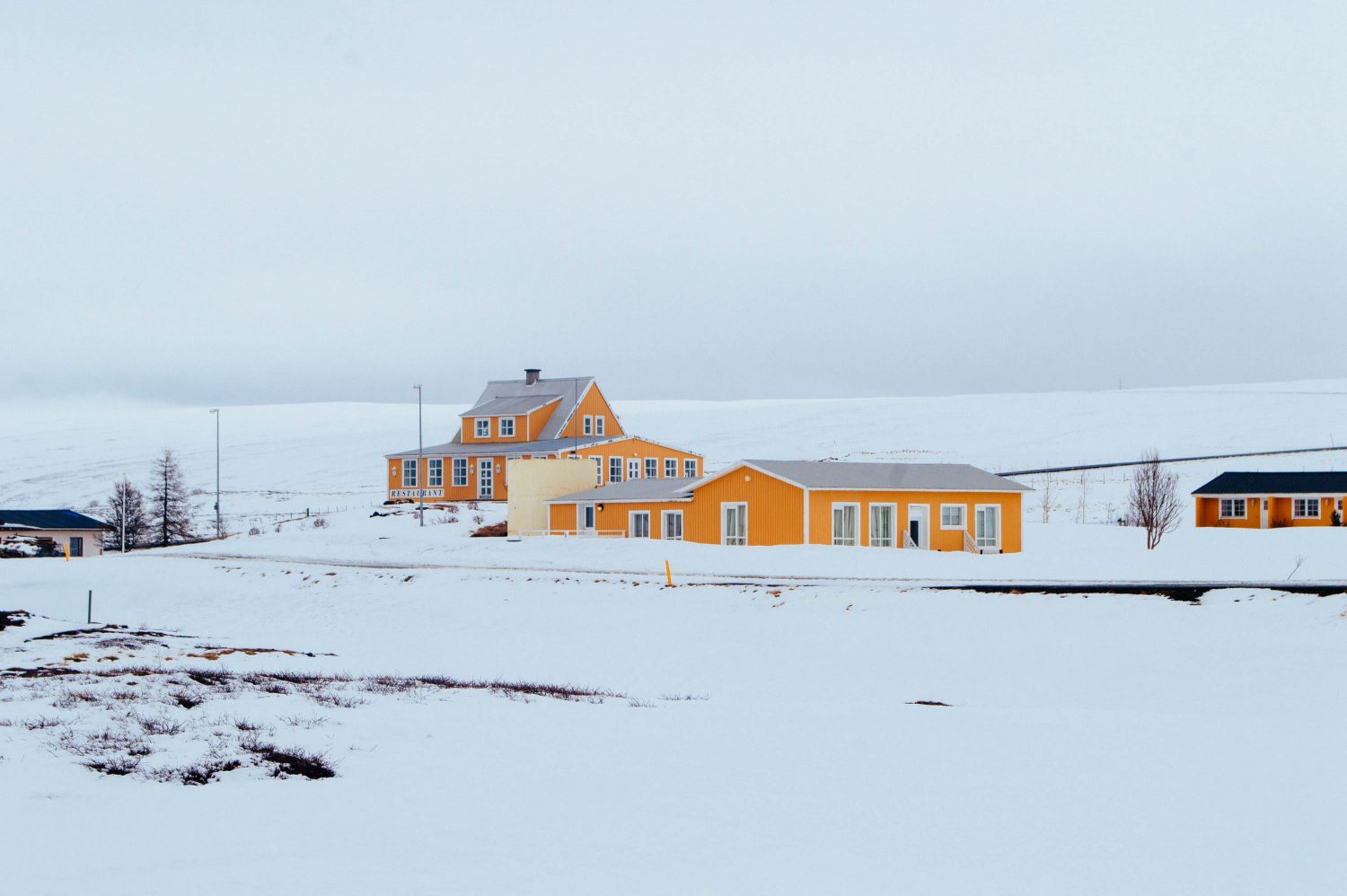 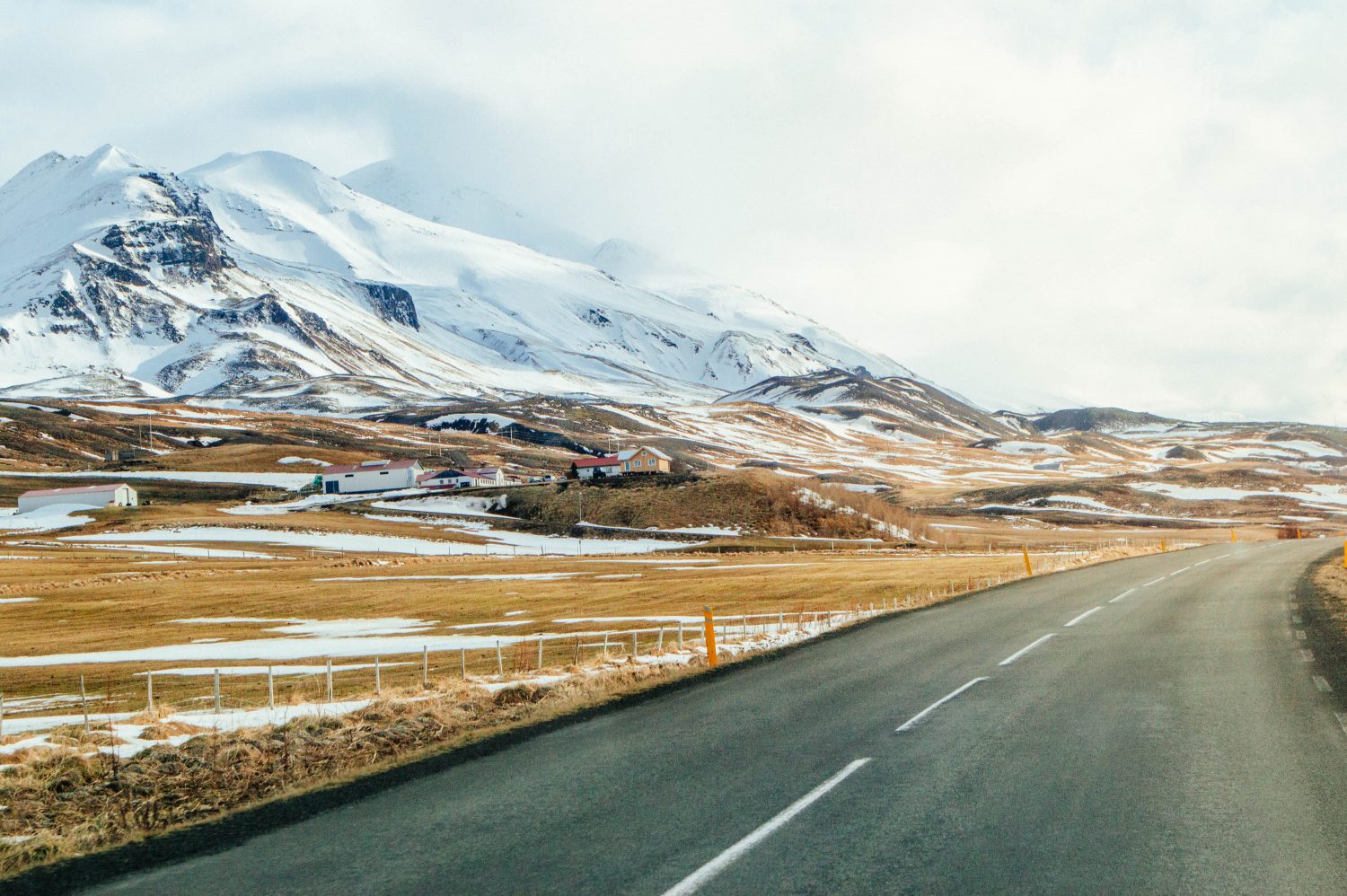 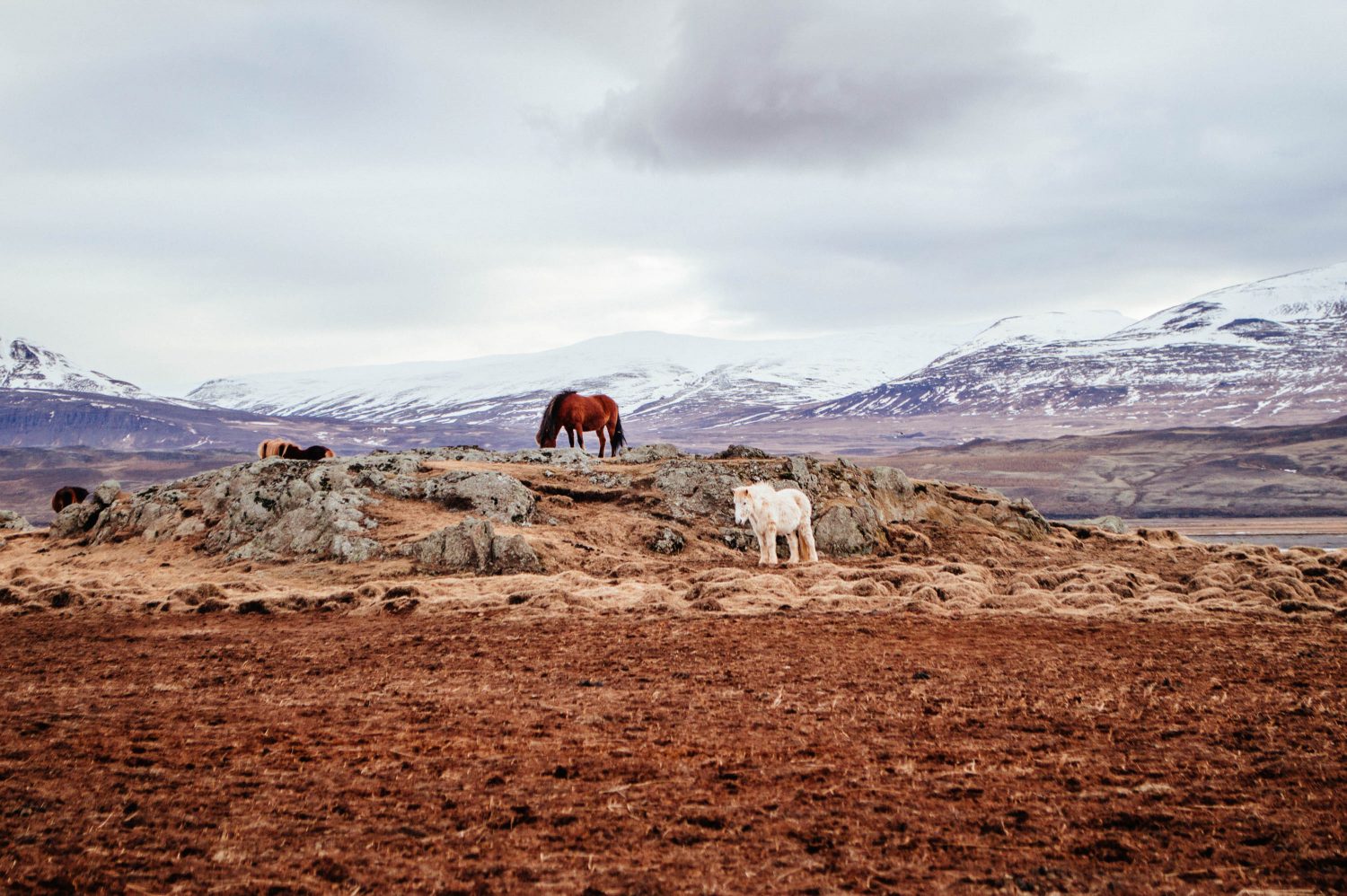 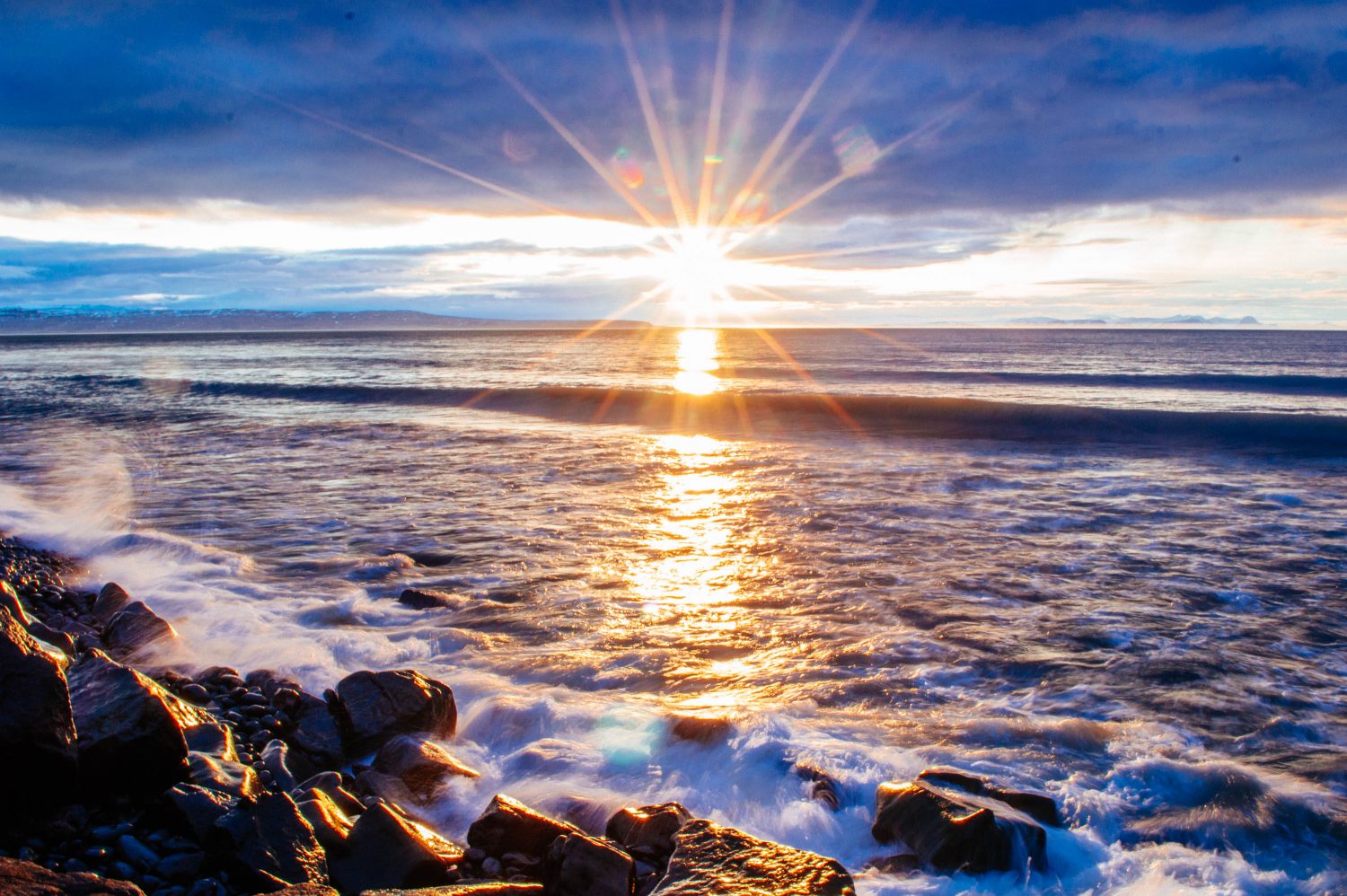 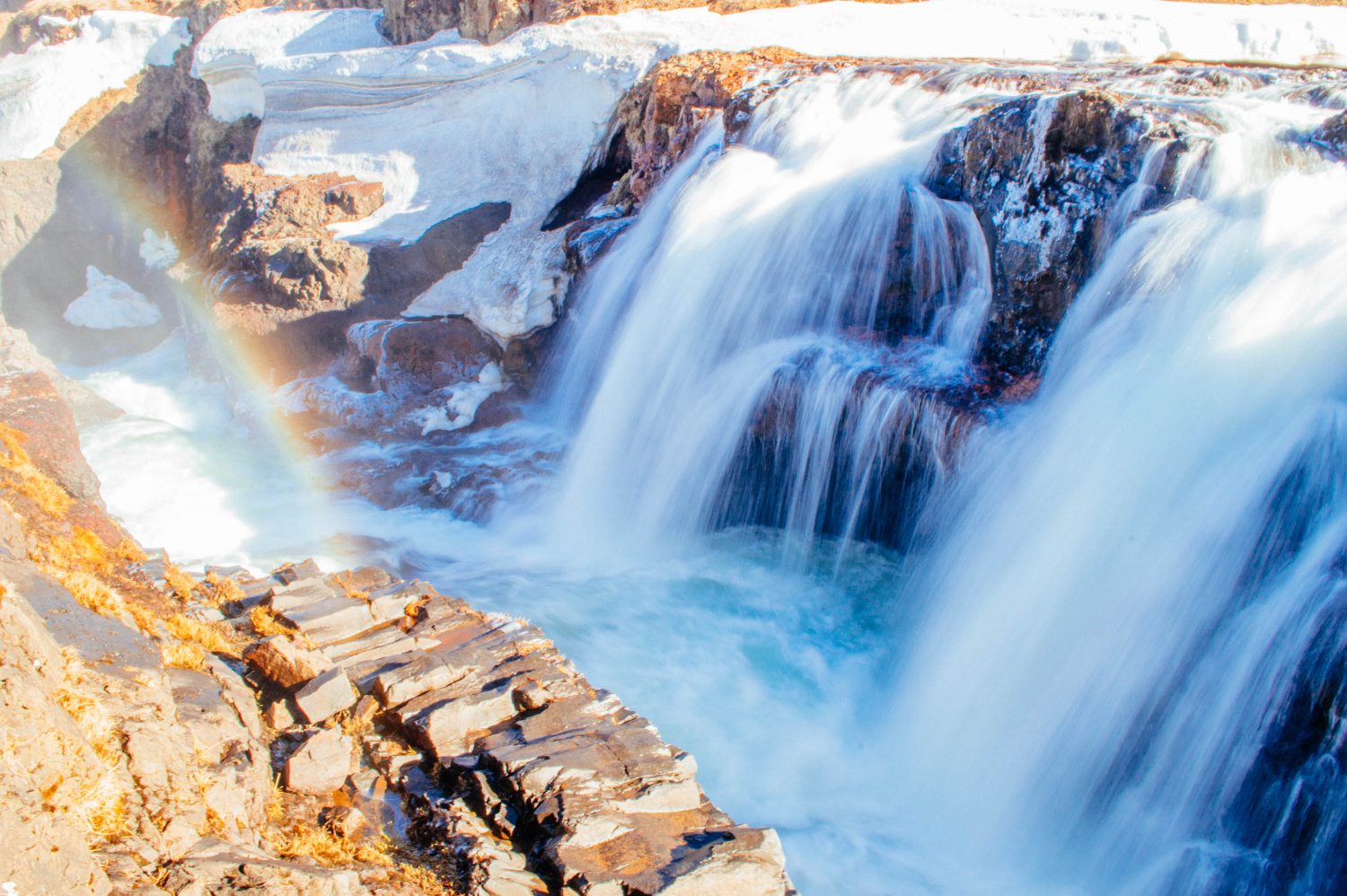 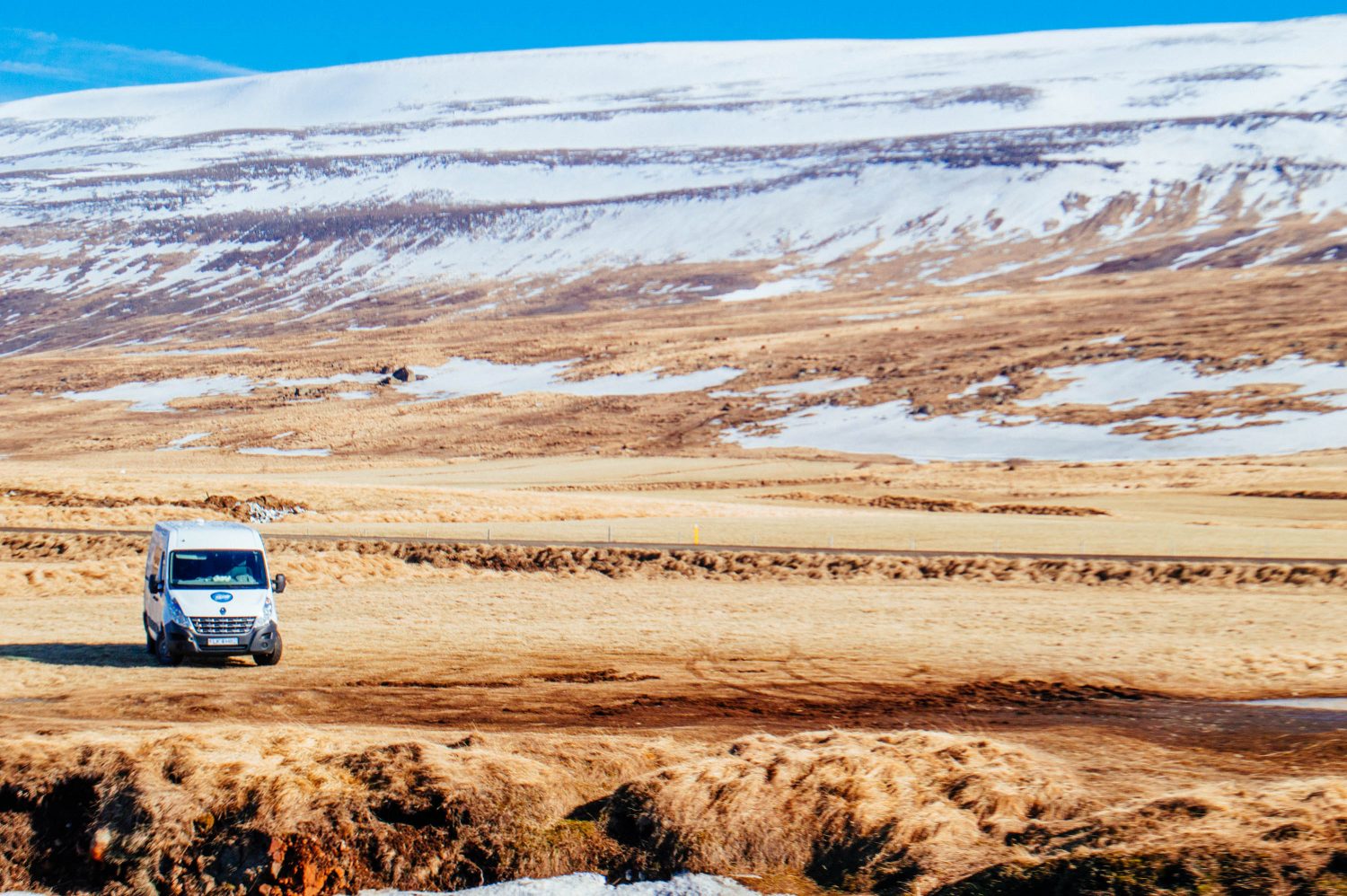 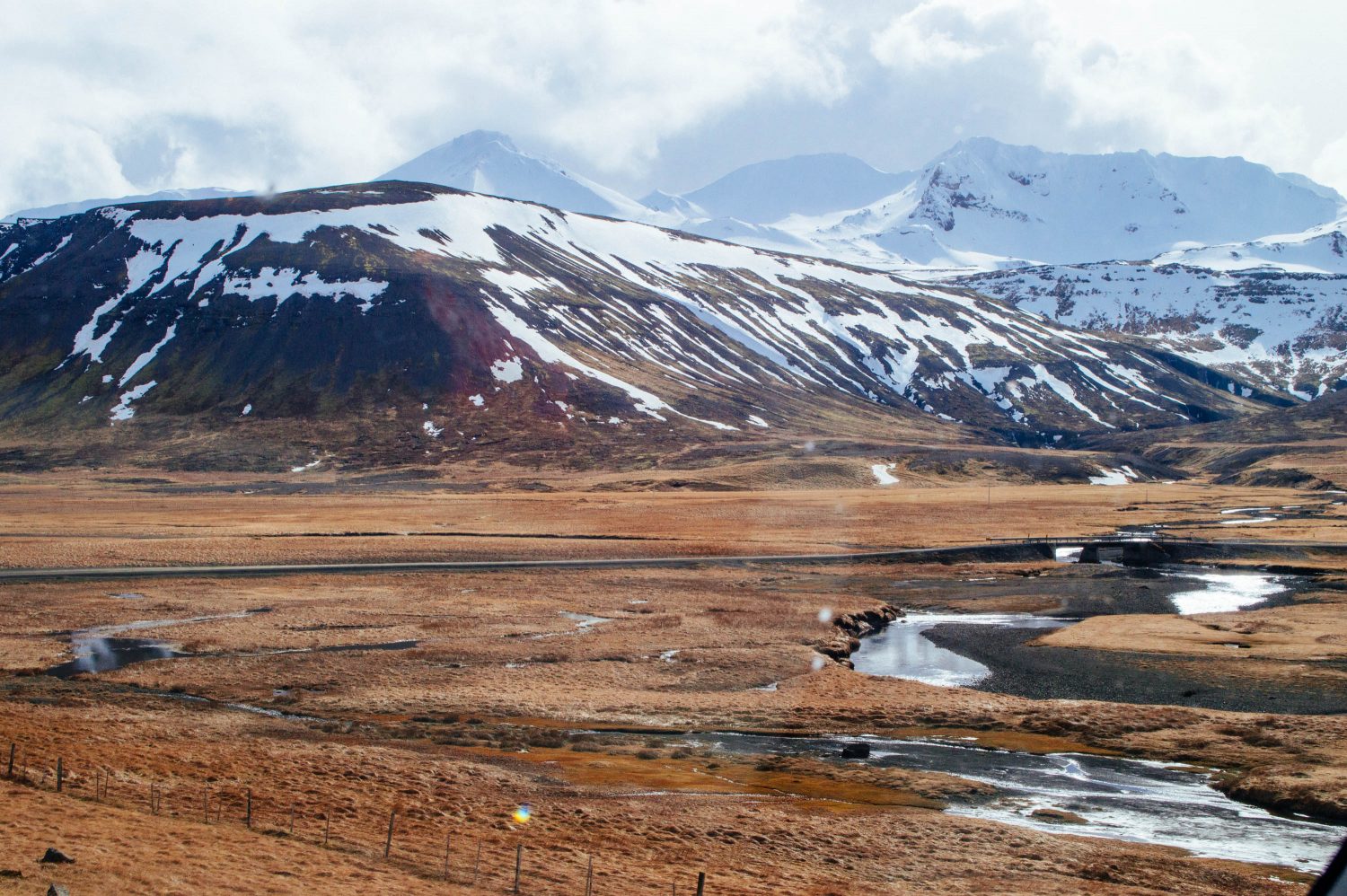 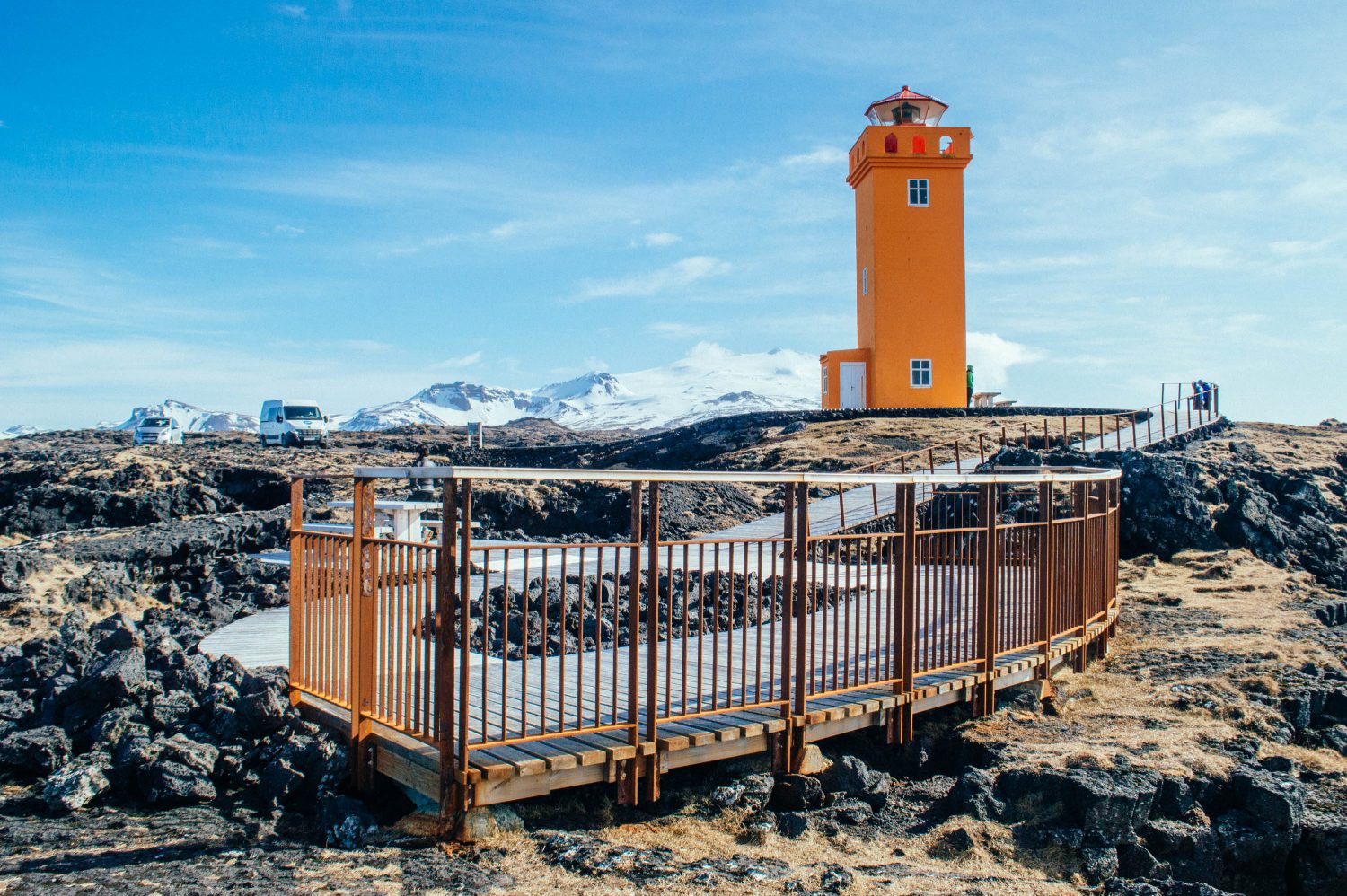 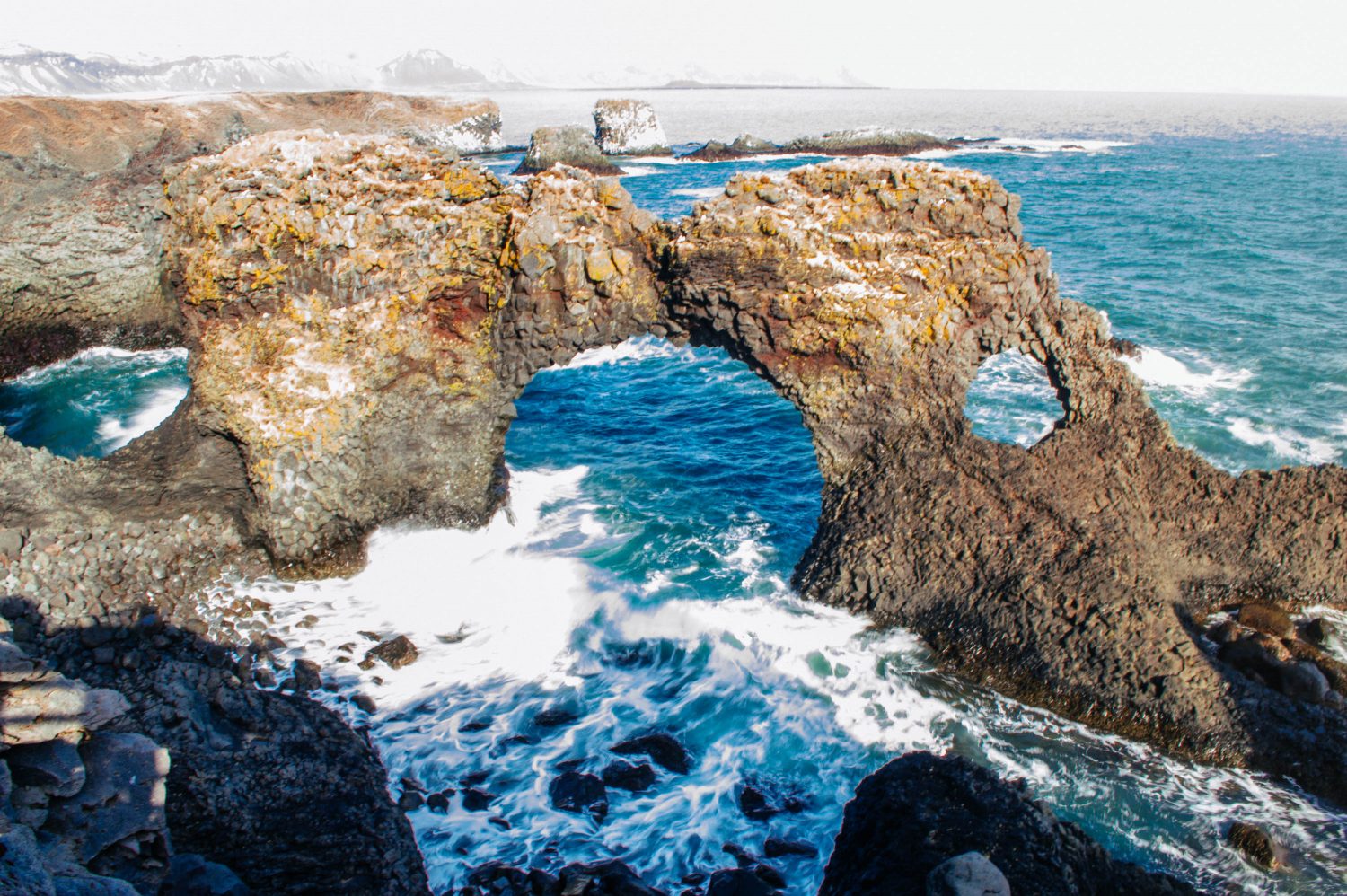 Gatklettur, AKA the Arch Rock 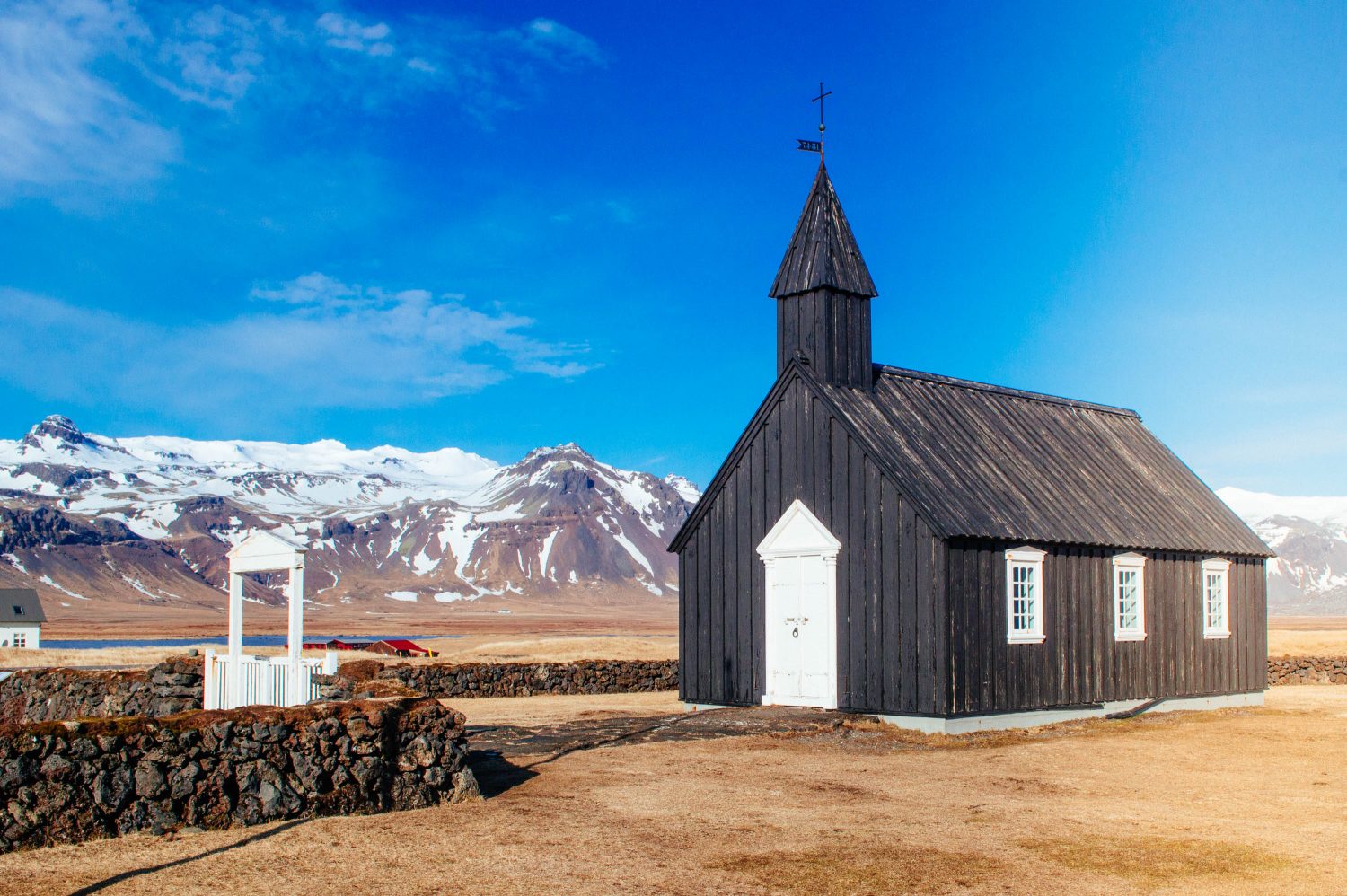 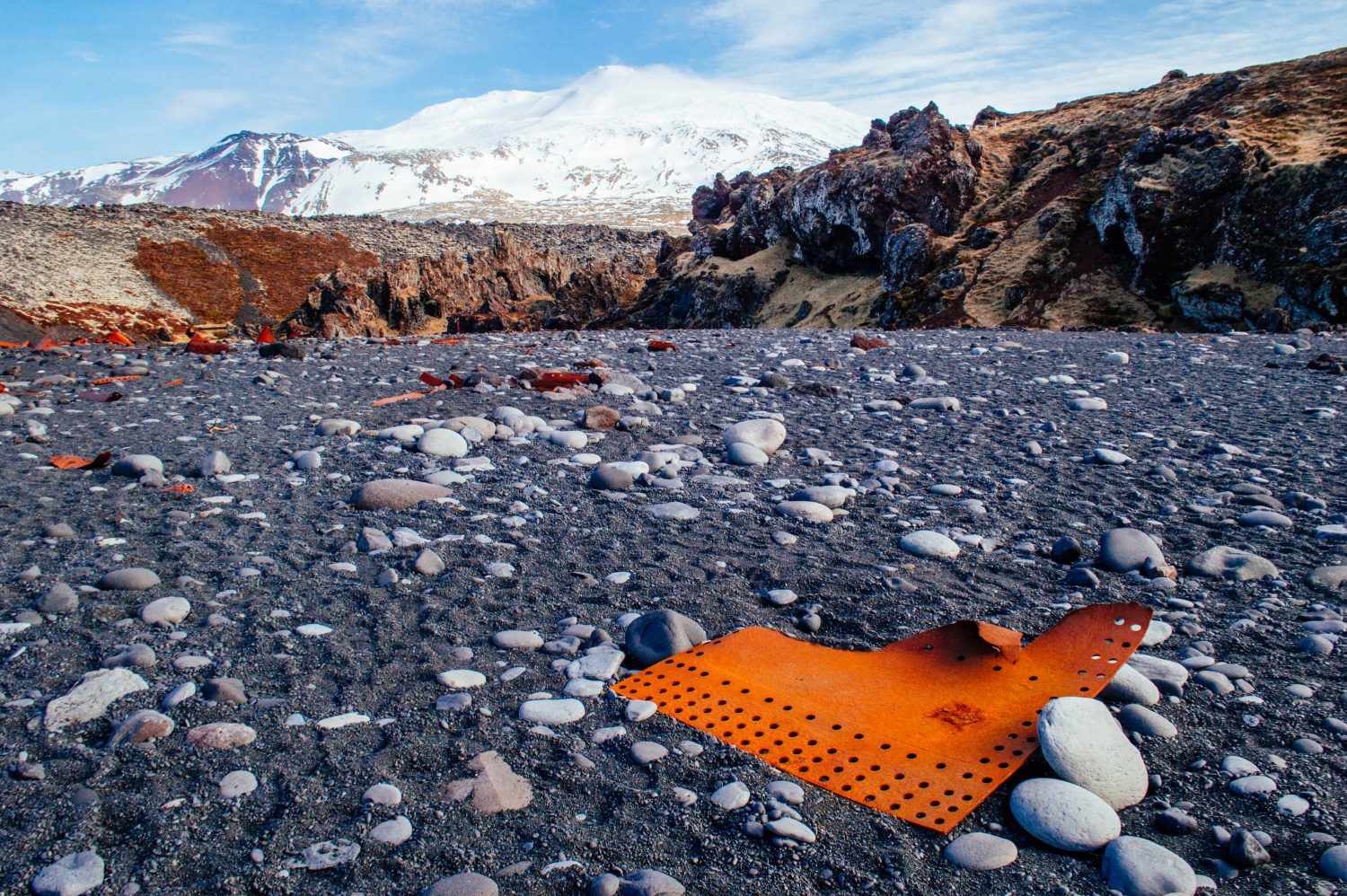 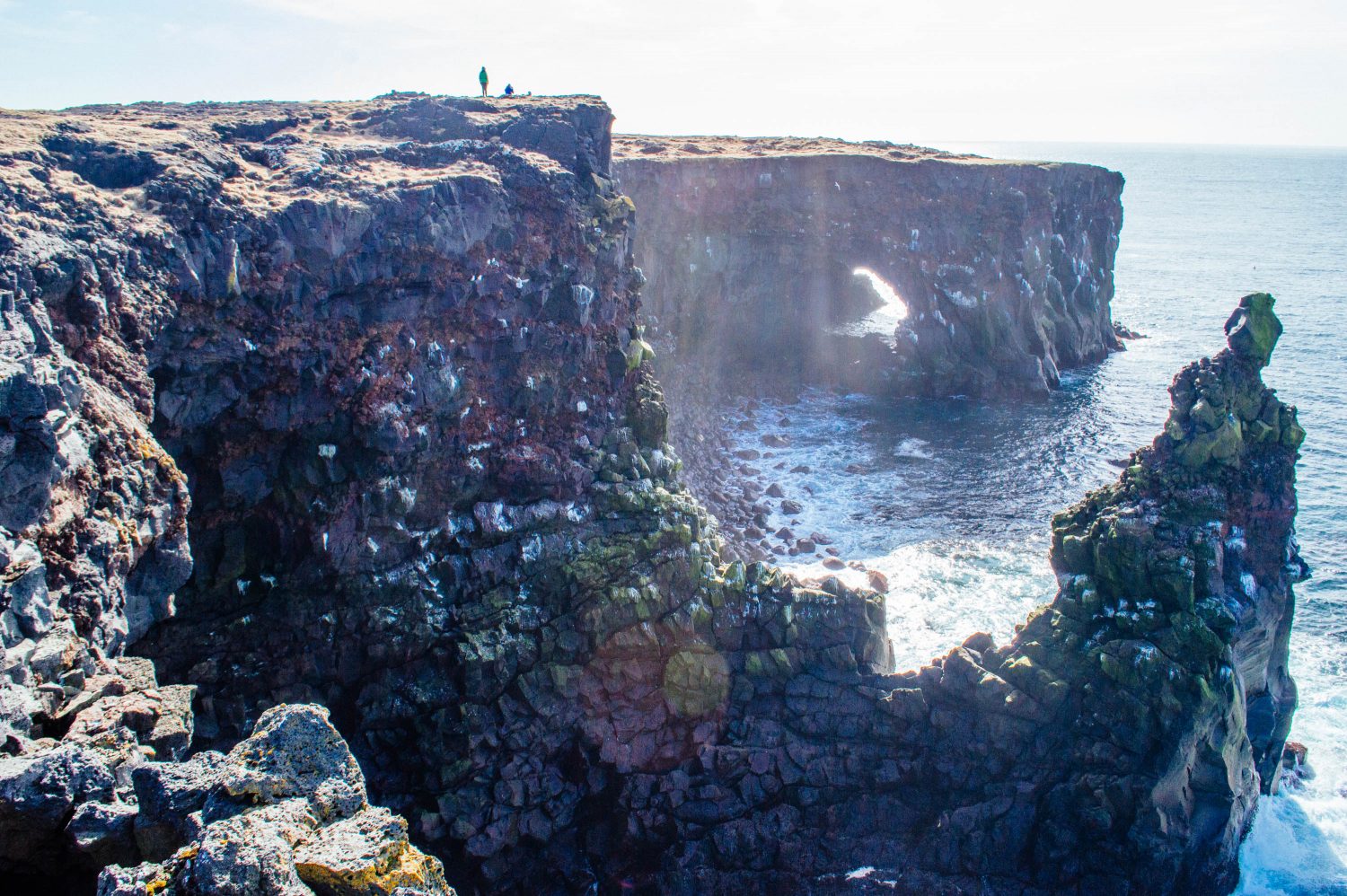 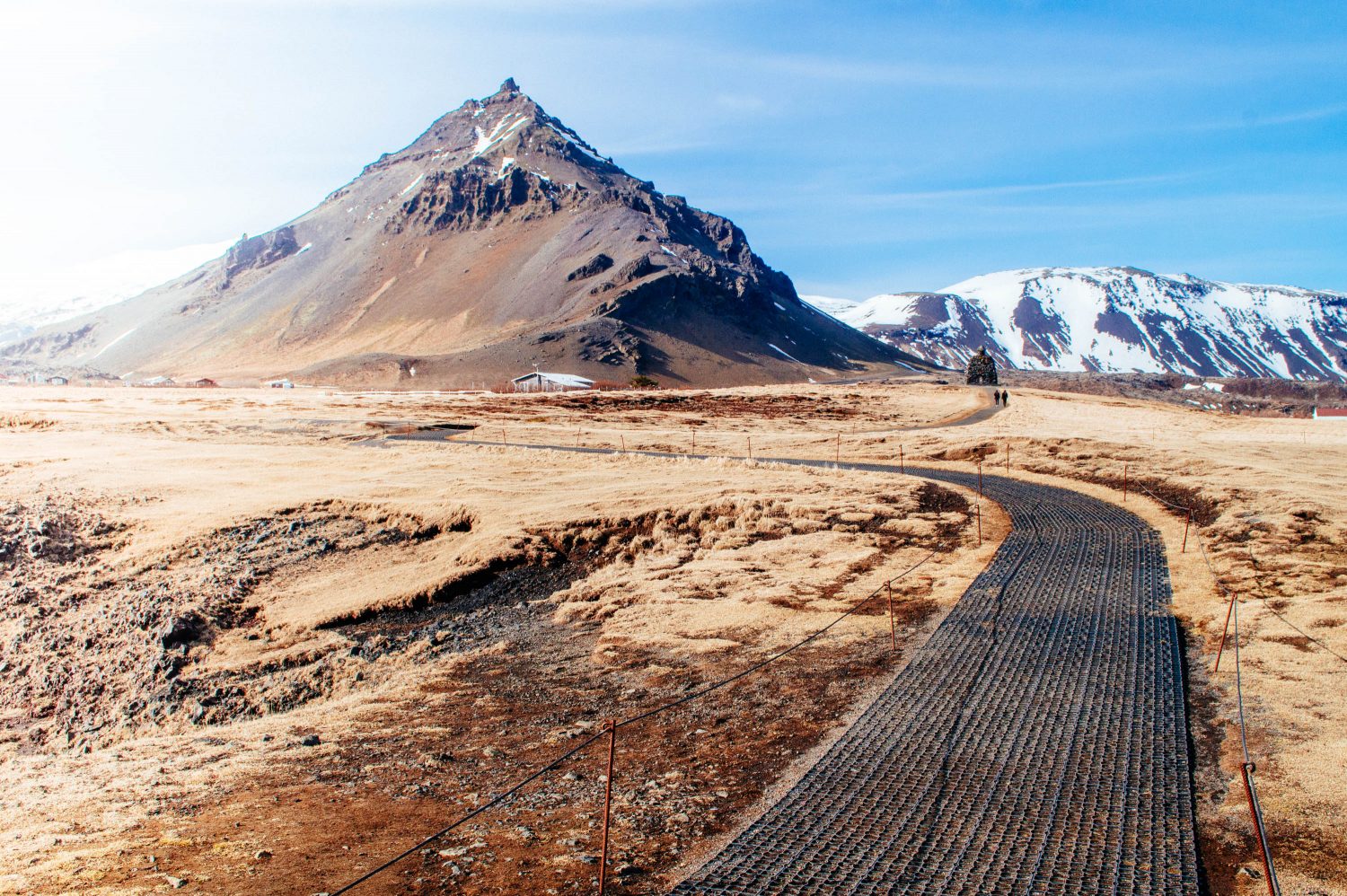 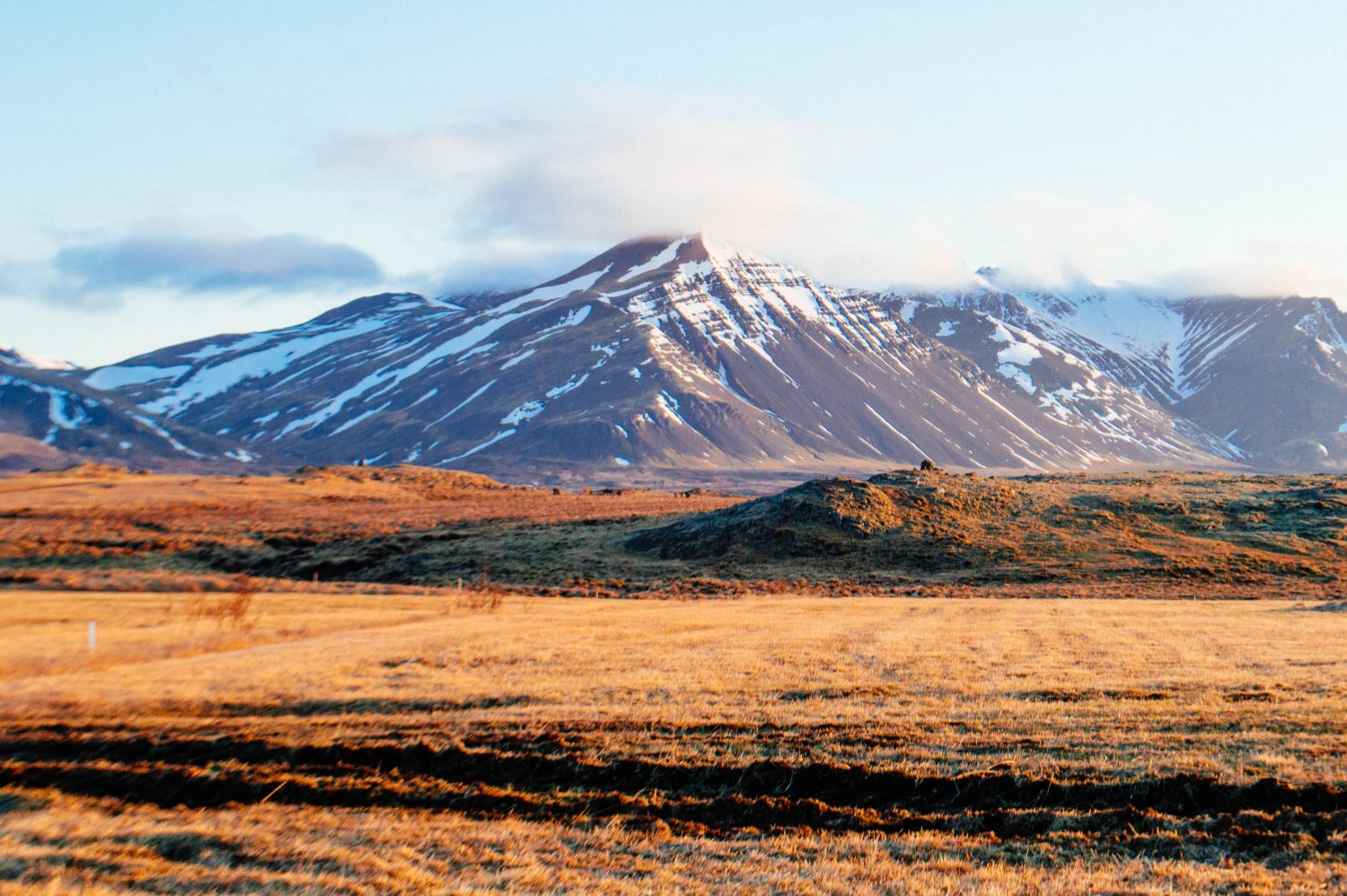 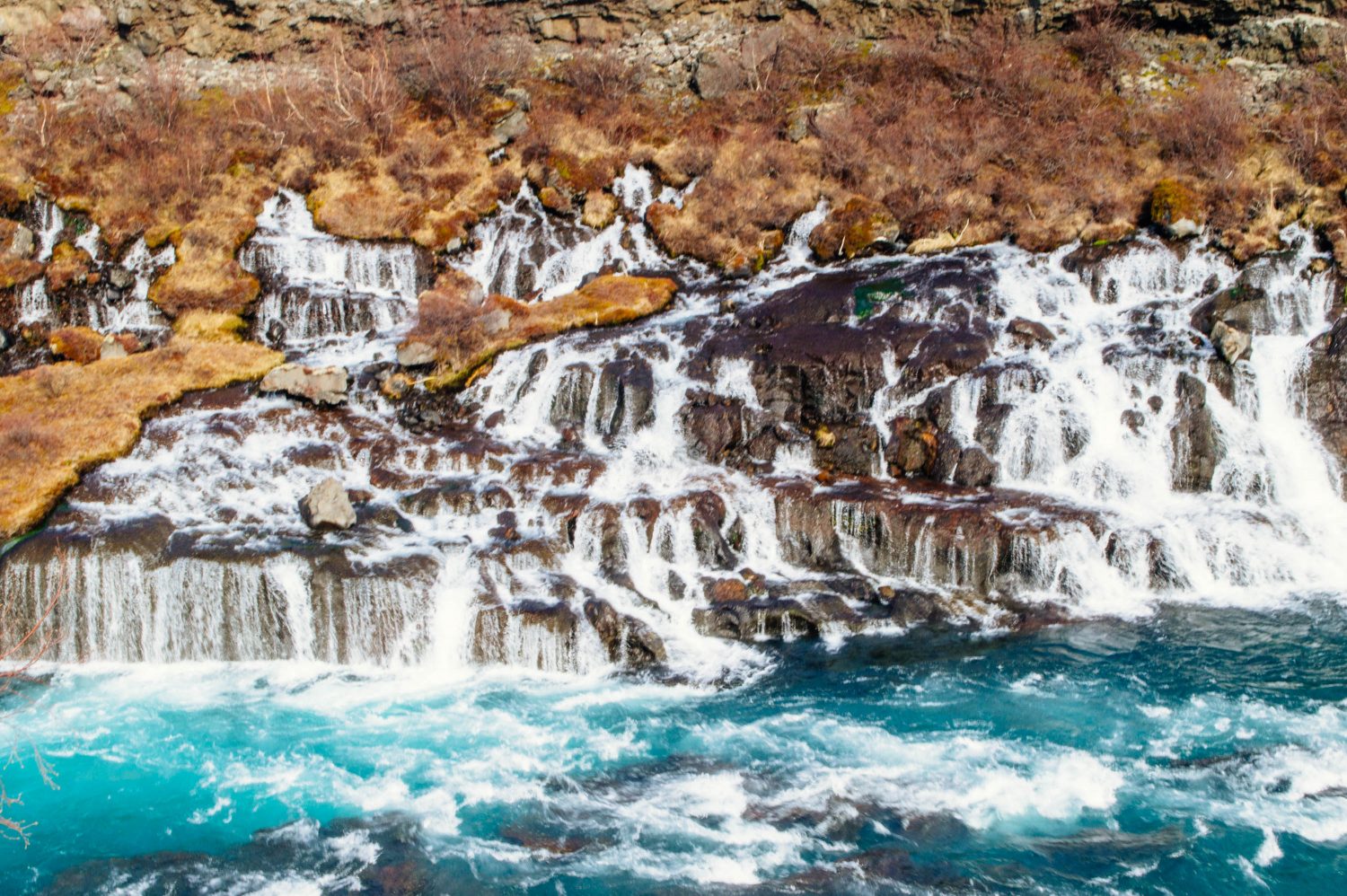 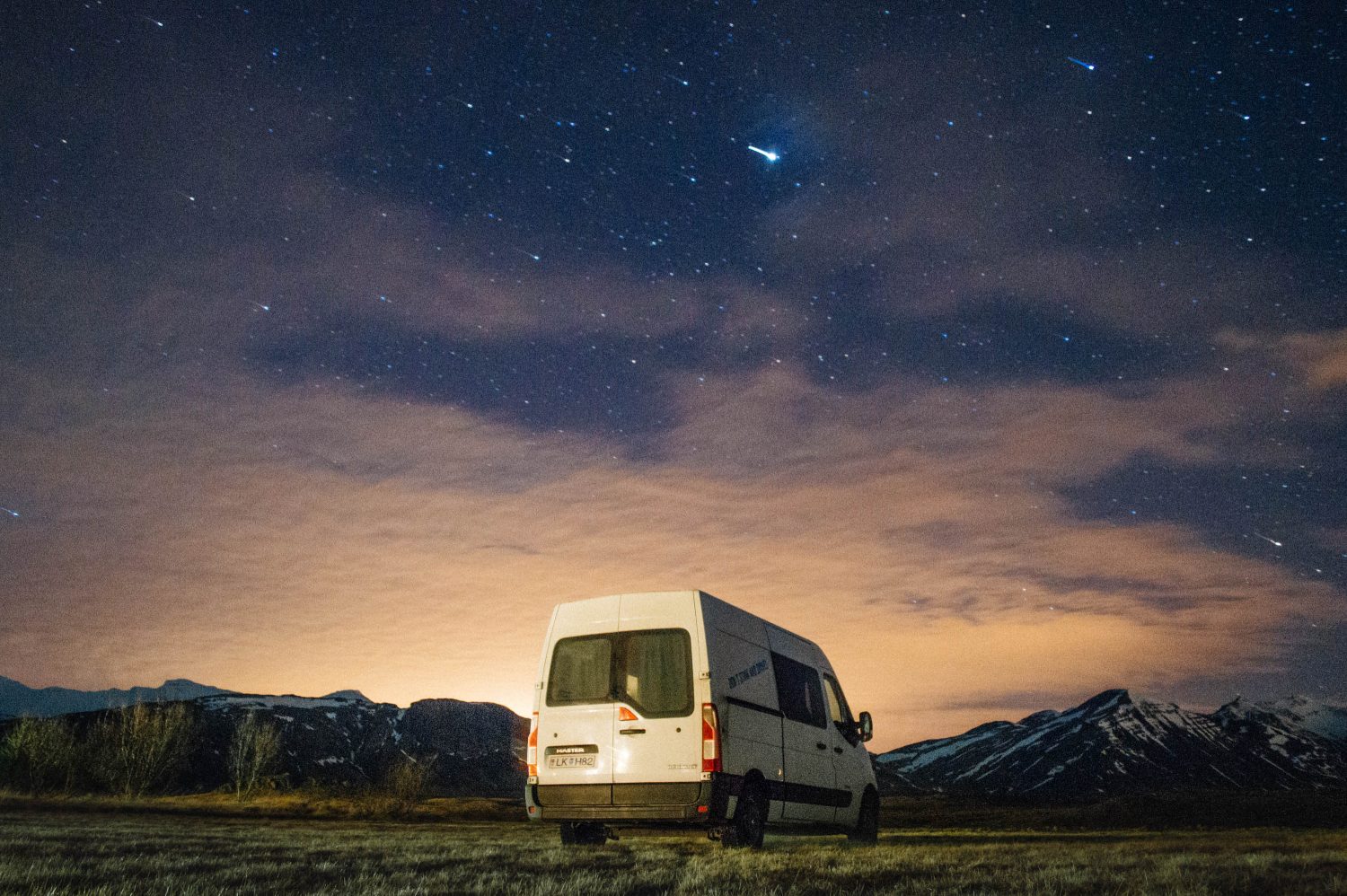 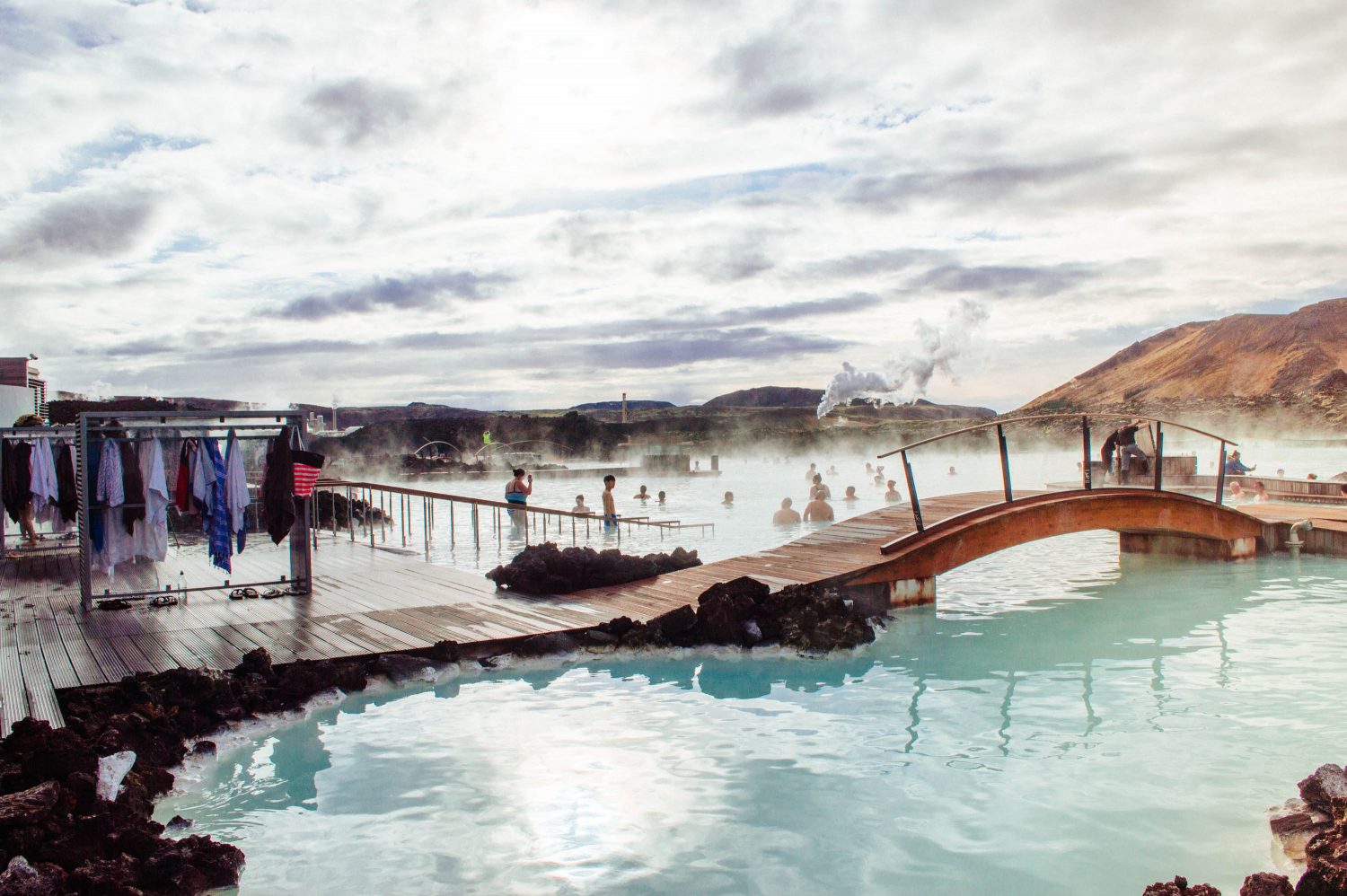 Sooo, are you convinced? 😉 Let me know in the comments if you’ve ever been to Iceland (or plan to)