Christina GuanLast Updated on: September 24, 2016
2 Comments
Psssst, FYI - this post probably contains affiliate links, which means I earn a commission (at no extra cost to you) if you purchase from them. For the full scoop on what this means, feel free to check out my Privacy Policy and Disclosure.

While my corner of the world is locked in a continent-wide obsession with football (thanks, Euro 2016!), back home in North America, the focus is all on baseball, because yes, baseball season is in full swing! America’s national pastime, baseball is a generational sport that is played across the United States that stokes memories of growing up, picking up a bat, and taking a swing. While ball is played in backyards with hats for bases, on school playgrounds, and public parks, the true spectacle of baseball comes from seeing it played live at some of its most famous venues. While many parks are beautiful, there are some that stand above the rest due to their legacy and importance to the game. Because I’m horrifically unathletic (and a newbie to baseball), I’m handing it over to the experts at online travel company JustFly to discuss the best spots for watching a good old fashioned game. Being an online tourism company, JustFly felt right at home providing me with a list of their top three ballparks in the United States. Here were their picks: 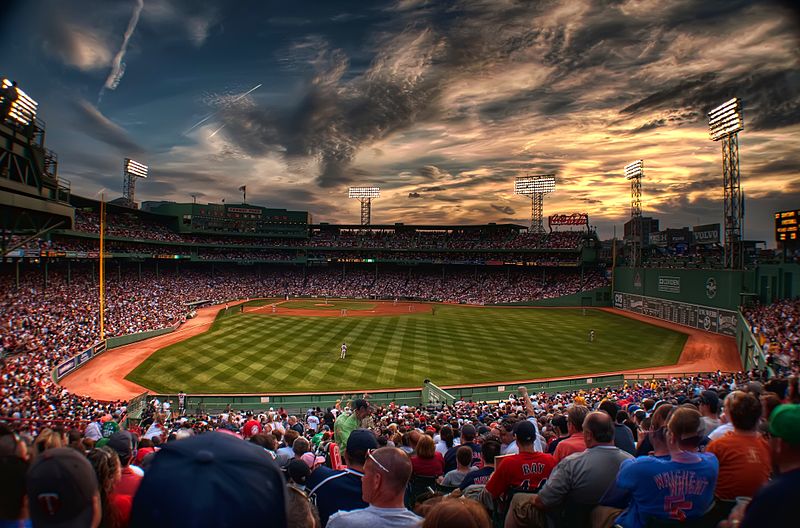 Home of the Green Monster, Fenway Park is the oldest Major League Baseball stadium currently in use. The Boston Red Sox have played at Fenway since 1912, with the stadium hosting 10 total World Series playoff rounds. Some of the most famous elements of the park are the aforementioned Green Monster left field wall, the hand operated scoreboard, and the lone red seat. The Lone Red Seat marks the furthest distance a ball has been hit at the park, which was a home run hit by Ted Williams in 1946. 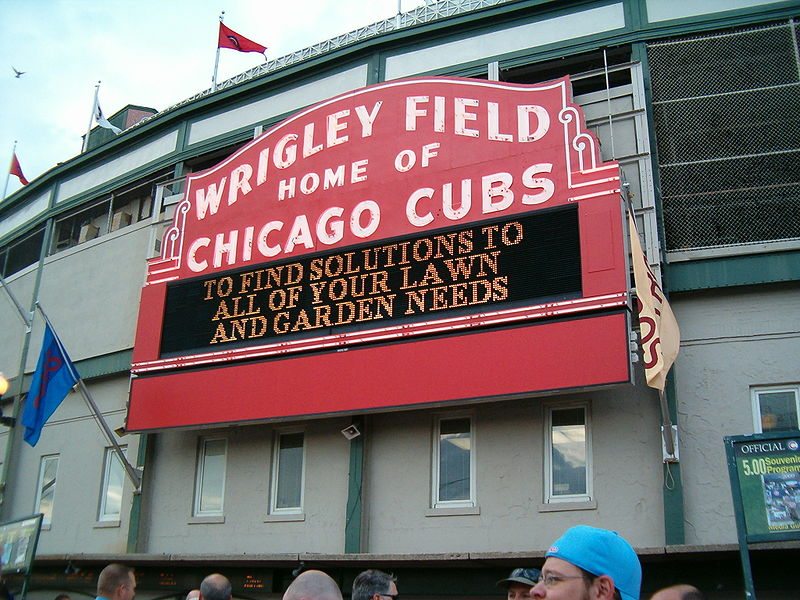 Ivy walls, goat curses, and crazy traditions. Wrigley Field encapsulates the whacky side of baseball perfectly according to JustFly’s review. Built in 1914, it’s the current home of the Chicago Cubs. The park is famous for its ivy covered outfield walls that provide a sometimes rough landing for outfielders chasing down deep fly balls. The best part about Cubs baseball and Wrigley Field though has to be the story of the goat curse. In 1945, a man was kicked out of a World Series game due to the terrible odour his pet goat was generating. Angered, the man yelled “You are going to lose this World Series and you are never going to win another World Series again. You are never going to win a World Series again because you insulted my goat.” To this day, the Cubs have never won a World Series and have been a part of many oddities and weird plays that have cost them crucial games down the stretch and in the playoffs, lending credence to a supernatural goat force at work. 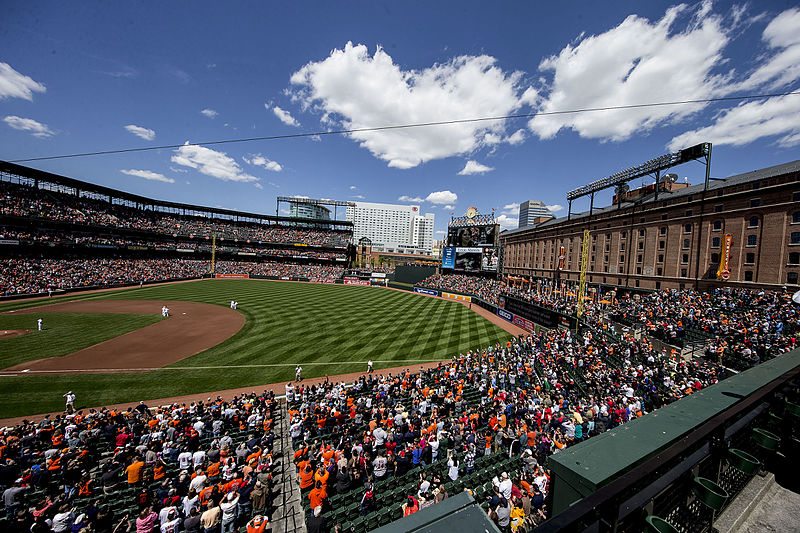 A much newer stadium, Camden Yards was built in 1992. A perfect example of the MLB’s push for new stadiums to be built in a retro style, Camden Yards has the feel of a historic park with better sight lines, fan accommodations, and modern technology according to JustFly. The Baltimore Orioles call this park home and had to endure a truly unique circumstance recently, playing to an empty stadium in April 2015 as a result of ongoing riots in the city that the league and team could jeopardize the safety of players and fans in attendance.

What a list! A huge thanks to JustFly for recapping their favourite destinations for watching baseball. Now over to you – have we missed any of your favourites? Let us know in the comments!