To be honest, I’m still in a state of disbelief about this news. Only 2 short months ago, a friend had sent me this opportunity to be CroisiEurope’s Photo Reporter intern. I nonchalantly said I had nothing to lose by applying (when really I was dying on the inside thinking about how epic it would be). For a month, I mulled over my application, agonizing over every word in my resume, creating something that (hopefully) they would like.

I guess it worked!

A lot of people have been asking me what the process was like, so I’ll try my best to explain the whirlwind experience here!

My Facebook “announcement” selfie – took many tries to get right hah!

As nerdy as this sounds, I had a blast putting my application together. They asked for a resume, cover letter, writing sample and small photography portfolio, which I spent many happy nights assembling. Do you ever love something so much that work doesn’t feel like work? That’s the way I feel about graphic design and writing. I decided to create a visual resume and cover letter, complete with a little cartoon cruise ship haha. After a few weeks of intermittently working on it, it was completed and sent off. Oooh, what a rush!

Because the job posting seemed to emphasize creativity and social media, I decided to kick things up a notch and make them a video about why they should hire me, supplemented with a mini social media campaign on Twitter. #Christina4CroisiEurope guys… It happened!

You can watch the video (and my awful French) here:

After submitting my application, there was an optional Facebook photo contest, where the top 5 would advance and score an automatic interview. I knew I really wanted this job, so getting that interview became my top goal. I entered the contest quite late, and had a lot of catching up to do… Staring at the dozens of entries on the list, I realized that I needed at least 300 votes to even have a chance of being in the top 5. Add in the mounting pressure of watching others’ votes climb everyday, I became an obsessive freak, reaching out for votes every second I got, madly refreshing the contest page… Guys, it was bad!

Now, I usually hate asking for favours like this. It makes me genuinely uncomfortable to reach out for help, but the amount of support I received was absolutely unreal. From friends I hadn’t spoken to in years, all the way to complete strangers, I was getting votes from all over the world. The extent to which people went out of their way to help was incredible… and now having been in that position of vulnerability, I know I’ll pay it forward if anyone ever needs my support for something similar.

After a crazy few days, I was able to build myself up to over 450 votes! Luckily, it was enough to get me in the Top 5, and I received an email shortly after to schedule my interview. *happy dance* 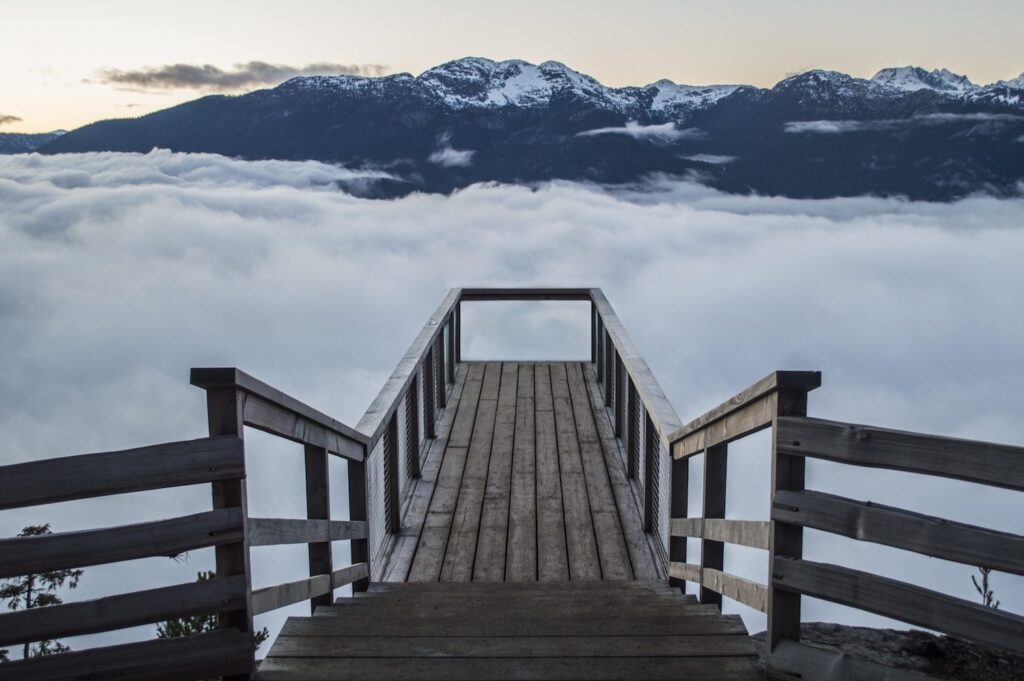 The photo that secured me a top 5 spot in the contest!

The time difference was a killer. Because CroisiEurope is based in France, I had a 9 hour time difference to deal with. This meant that my first interview happened at 7am over Skype. I wasn’t tired at all though because of the adrenaline and excitement! It’s strange… I had prepared in advance by researching the company, rereading my resume and cover letter and all that, but the calm that came over me during that interview was unbelievable. As cheesy as it sounds, I spoke from the heart and everything just came out naturally. I felt great after, but anticipation of second round announcements kept me on the edge.

Because of the time difference, most of the correspondences I received from them were in the middle of the night. This meant that I would frequently wake up to an email from them and be jolted immediately awake. One morning started like this, and I found out I had moved onto the next round! I eagerly emailed back with my availability. My second interview was at the wee morning hour of 1:30am a few days later… It went really great, and the rest is history!

Actual blurry selfie taken during my solo 2am celebration.

At around 2am, I found out I was going to be CroisiEurope’s new photo reporter!

The most anticlimactic thing about getting your dream job at 2am is the fact that nobody is awake to pick up your calls! Believe me, I tried. Nonetheless, I celebrated with a little dance party for one in my bedroom, followed by a fit of maniacal giggles alone as I lay in bed. Even now I have a goofy smile on my face thinking about it.

Anyways, there’s just over a month before I leave for this adventure of a lifetime. I honestly can’t wait to share this experience with all of you! I’ll be blogging and managing social media for CroisiEurope for an entire 3 months, while visiting 14 countries across two continents. Excited is an understatement. It’s borderline ridiculous, but I have this permanent smile on my face these days, even as I enter finals season… I want to really thank all of you who have supported me along this process, whether by voting or just offering words of encouragement. It has meant the world to me!